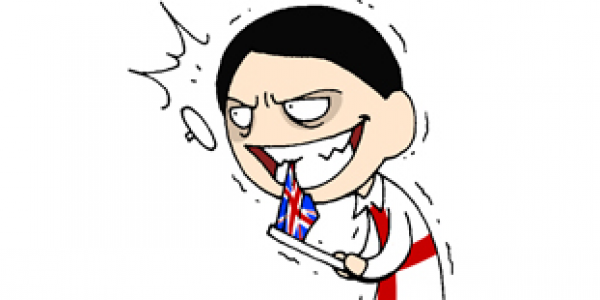 This is half-true. Although the term and the definition of a concentration camp appeared during the the Second Boer War, the camps themselves happened a couple of times before that, for instance there was a case ~50 years prior - during the American Civil War in Andersonville, Georgia. 45k held, 13k died.

@Tjalve Sorry, but you are messing things up I guess. Robert Baden-Powell, the inventor of the scout movement has served in the second Boer War, but he was not the same person than Lord Robert, the general in power during the first tiome of that war, who installed the concentration camps.
Robert Baden-Powell was trapped in Mafeking, with 2000 british soldiers against 9000 Boer soldiers. In this time he used boys to carry messages, so he did not have to use soldiers for that kind of duty. Also Robert Baden-Powell invented the military scouting during his time in the british army. And yes, he wrote a book "Aids to Scouting for N.C.O.s and men" during his time in South Africa, it went to britain just before he got trapped in Mafeking.
And just to mention, Robert Baden-Powell has tried and succeded many times in preventing a military situation to escalate. He rather risked his live to kidnap a leader than having a battle fought where many would have died.
Karen

Over 26k people apparently died in them... I had no idea it was that many.
Add comment: Please Sign in or create an accout to comment.