The SatW Store is Open
You are viewing something from our fan art gallery.

comic about how NASA twins were born, NASA was found on October 1st, 1958, and Nine months before October is January so I like to imagine they were the result of a New Year's fling (there are historical reasons why Germany's the dad I won't go into detail) 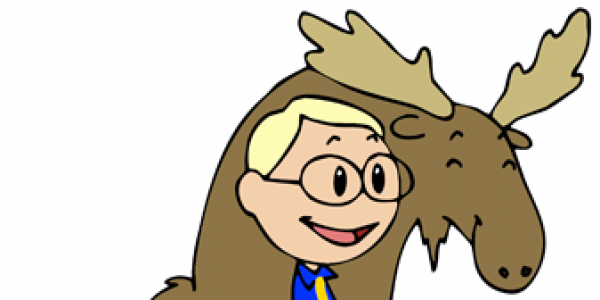 Sweden has around 400 thousand moose during summer, making them the country with the most moose per capita. 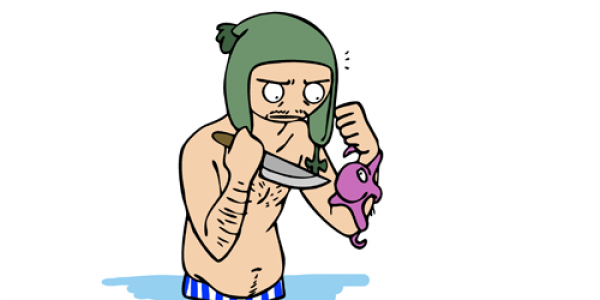 Finland is the most sparsely populated country in the European Union, with only 16 inhabitants per km².

She did the frick frack
Smartis

And that's how babies are made.

I would really love to see England interacting with his grandson :3

@Irene I wonder that too consider SatW England doesn't believe in the moon landing (or maybe he just doesn't believe that America himself went up there...) or his reaction to Germany being the dad...

@AmericanButterfly Considering that the stated year is 1958, shouldn't England be asking "WHICH Germany?!?" :-P

@JoB I think it might be because sis Germany tougher than her brother and humon called sister Germany iron lady and said it was a Angela Merkel joke and Merkel was born in east Germany .
JoB

Actual Wernher von Braun quote: "Crash programs fail because they are based on the theory that, with nine women pregnant, you can get a baby in a month."

As a mathematician, I'd like to point out that, given the drop in surface level, Brother Germany's suffering from an inadequate supply of beer for all that math. :-D

@JoB that wasn't his first beer at the party
txag70

This is the most wholesome I've ever seen Sister America, somehow

Thank you for doing SOMETHING good, Nazis. Your 'help' in Operation Paperclip let us do NASA things!

@miryasan85 well at least they were ex-nazis