Support us on Patreon
You are viewing something from the Odds and Ends gallery. You can find our full comic here. 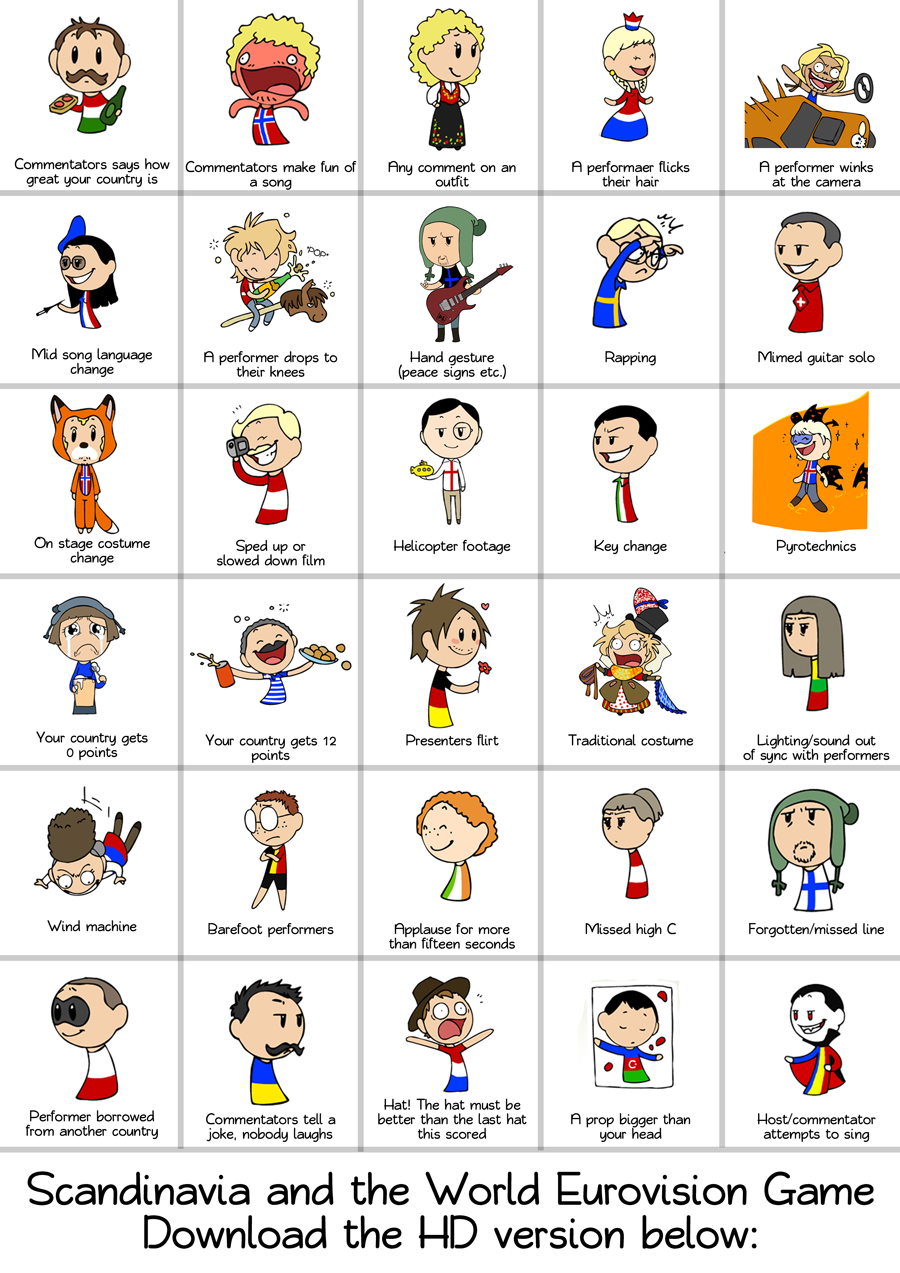 - You print the sheet, cut out the 30 tokens and divide them evenly between the players.

- Each token has a thing that's likely to happen during Eurovision on it - when that thing happens you give that token to anyone you like.

- If it happens during the performance of the country on the tokens or while that country is giving out points then you can give away another token of your choice as a bonus.

- The first person to get rid of all of their tokens wins. If Eurovision ends first then the player with the fewest tokens wins.

Thanks to Greg of 3DTotal for making this!
Greg has also been working on a SatW card game that we'll be Kickstarting later in the year.
Eurovision
13th May 2016
Tweet
Follow Scandinavia and the World on:
Patreon Facebook Twitter Tumblr 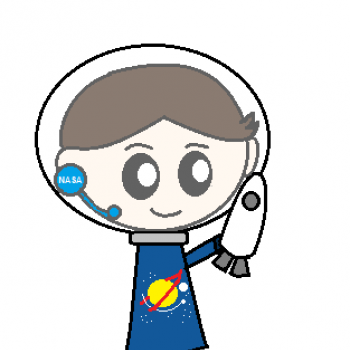 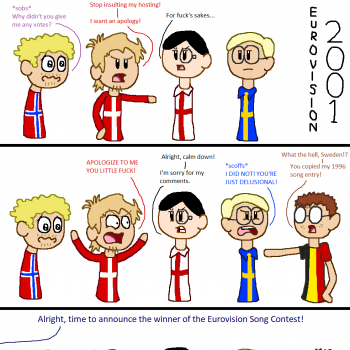 Oh, Norwegians would be dead if they had a shot every 12 points in 2009...
EiJuostaVeitseen

This could easily be converted into a drinking game

Now that Eurovision ended, it's time for a SatW comic about Eurovision!

There will be one, r-right?

@Redysko congrats for your country, good luck on Kiev!
MiskisM

@Redysko I hope not. Internet is already full of that shitty political show...
Karen

I made an extra card: Performer in drag.

This is making me want to watch EuroVision
Olli

Looking at the pic before reading the text I thought it was Bingo.

@Olli Well, it can be done that way. I didn't read the rules and just played it like bingo. Works similarly.
starrynights

tfw ur murican and has no idea whats going on
KiiriCraft

Why us? Us Spaniards always make nice songs, great performances and all of that, and we always finish near last! *patriotic crying*

@KiiriCraft what's worse is that the most political song won...

@KiiriCraft I know, right? Yours was my second-favorite song, and yet I had this nagging feeling that it was going to end up like 2009... (And it almost did. Not quite, but it was close.)
txag70

@KiiriCraft Because when you lose, you go back to one of the most gorgeous countries on earth, eating tapas and drinking sangria... hard to feel bad for you. :P
finnhare

This kind of story;
"Eurovision Song Contest 2016 ended with Ukraine as the winner, but Russia actually won the televoting and Australia won the juries votes."