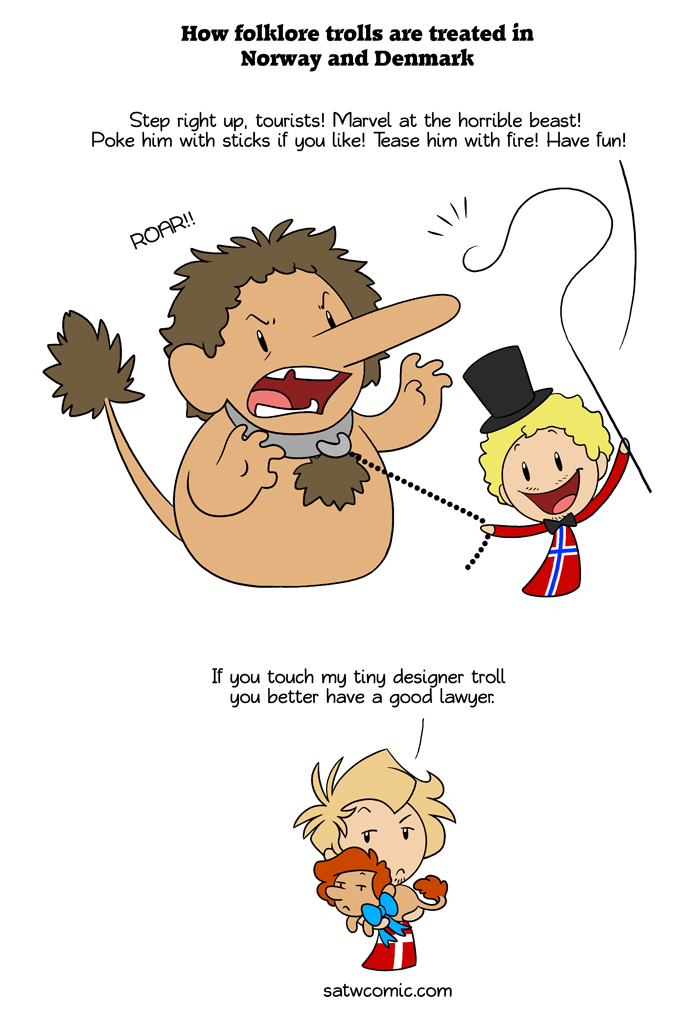 Confession: I collect troll figurines like other people collect stamps, so when I visited Norway this week I of course had to get a Norwegian troll. You can find a wall of nothing but rubber troll figurines in every Norwegian souvenir shop, but I always thought they were horrible looking and asked people if I could find better quality trolls in a normal store. I was always told no, because trolls are mainly a tourist thing in Norway these days.

Which surprised me because you can find the Norwegian souvenir trolls in Danish souvenir shops too if you don't have the time or money to visit Norway, but if you want the Danish trolls you have to visit designer stores that have "this year's troll design" and what not. They're more expensive but better quality and usually made from ceramics, porcelain or wood, sometimes with real wool for hair. I didn't expect Denmark to be more serious about trolls than Norway.

To be fair, I eventually found some really nice wooden troll figurines in a single Norwegian souvenir shop. 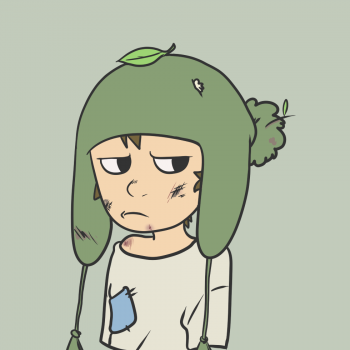 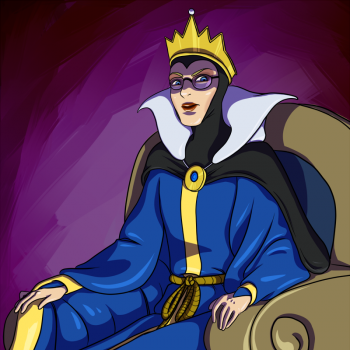 In Scandinavian folklore, Trolls generally got bigger and scarier the further North you came. So your cirkus troll is spot on! But what about the Swedes...? Do they have some kind of "build your own troll IKEA style?"

@Andse they have pewdiepie

@Andse I'd say we're more into gnomes than trolls even though they're heavily featured in folklore.
Zarkaylia

We Swedes are pretty into our John Bauer-trolls. https://vignette.wikia.nocookie.net/aliens/images/b/b7/Trolls-JohnBauer1915.jpg/revision/latest?cb=20160509022312 He was a famous illustrator of sagas and folklore and there are many high-quality figurines around mimicking the style.
plgirlpl

My parents brought a troll figurine from Norway. It was a monster of my childhood. Such an ugly creature

So, anyone reading Stand Still Stay Silent http://www.sssscomic.com/index.php?id=home where the Trolls roam almost everywhere. Completely in the Nordic in a kind of Dystopian Future -- most of the mammals in the World have died. A small population is immune. For some reason all cats are immune. You have only Nordics in the story.
Maris 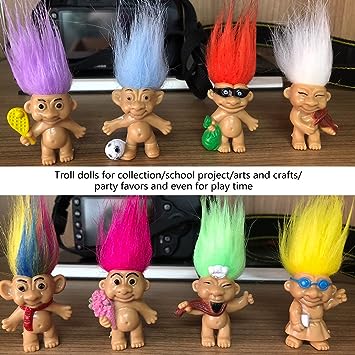 They were a huge fad in North America back in the 90s (I refuse to tell you how many *I* had. :P ...Or the questions my asking for them as gifts raised in my parents about my sexual orientation. >.> )
...though it waned after a few years, like most fads do.

Still, they made their mark on people's cultural memory enough that they inspired a Troll movie in 2016:
https://www.youtube.com/watch?v=xyjm5VQ11TQ

I suspect a lot of parents took their kids to that movie... and then after putting them to bed that night, dusted off an old box in the attic... and made their kid's morning magical! ^_^
Newnetherlander

Trolls in the US are usually found living in their Mothers basements!

@Newnetherlander that is just modern trolls in general.
Sadly.

I want old-style trolls back.
deltaquadboi

@Newnetherlander Looking forward to a comic about those. Maybe meeting Scandinavian ones, and maybe their Russian colleagues too (online?).
eltoroguaco

You can find stone and wooden troll figures if you visit just regular supermarkets in mountain areas. You can also find them in certain amusement parks like Hunderfossen Familiepark in Øyer near Lillehammer, but those are more expensive and themed to the park.
DanishCellist

i have now seen every single SatW comic that has ever been made. In 3 days.
minando

Of course the internet is to blame. If you are on the lookout for an authentic norwegian troll, you should participate in norwegian political discussions.
..
No, seriously. They even have troll filters.
https://www.thelocal.no/20170302/norwegian-news-site-sifts-out-trolls-with-quiz-for-commenters

@minando My god... that is the most BRILLIANT THING I'VE SEEN IN YEARS!!! I would SERIOUSLY switch exclusively to any news site in America that would start doing that! (Except FOX News, who would use the same test to only allow trolls in).