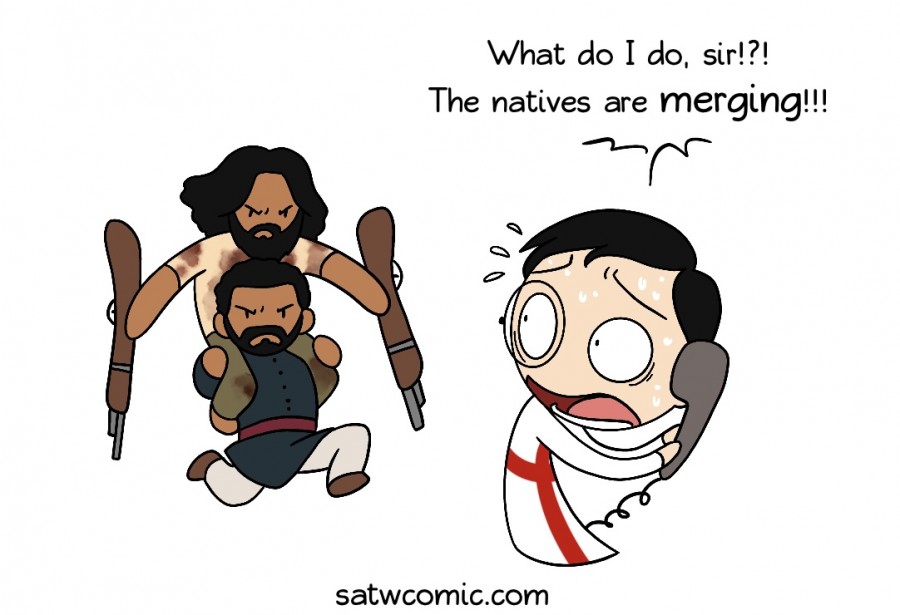 Do yourself a favor and watch RRR on Netflix.

The English tried to get rid of snakes in India by offering money for dead snakes, and the Indians responded by simply breeding them. When the English found out they stopped paying for dead snakes, so the snake breeders just released them into the wild, and the English ended up having an even bigger snake problem.