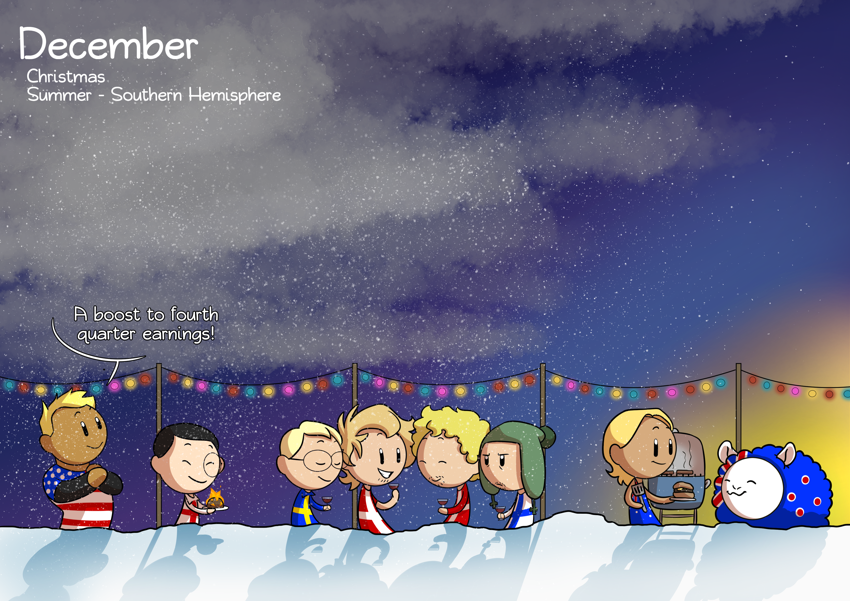 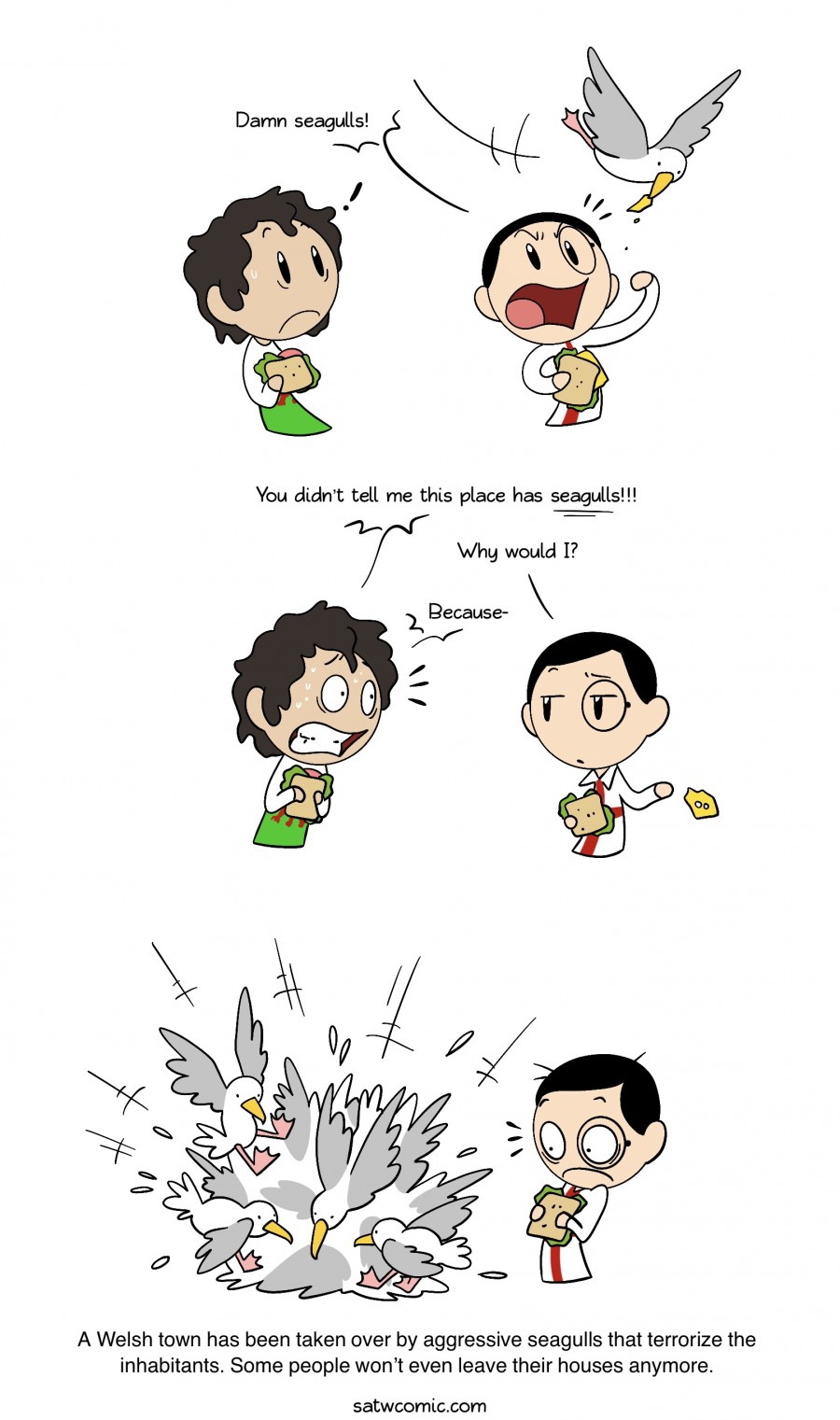 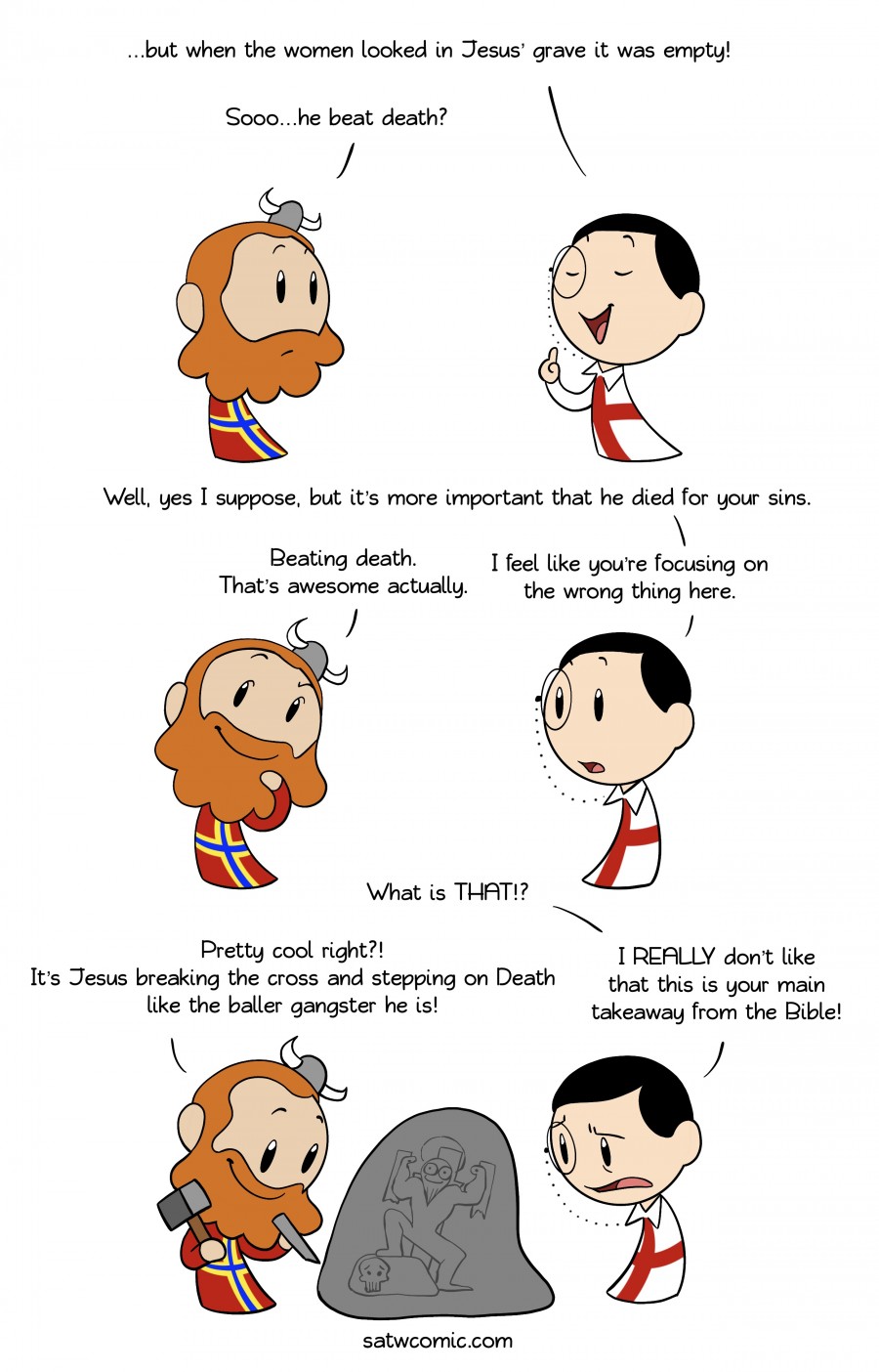 Death of the author

We can’t know for sure what the Vikings thought of Jesus but he tends to look more defiant and strong-willed than suffering on the cross in their few depictions of him, suggesting they were more impressed by his ability to overcome death than anything else he did. 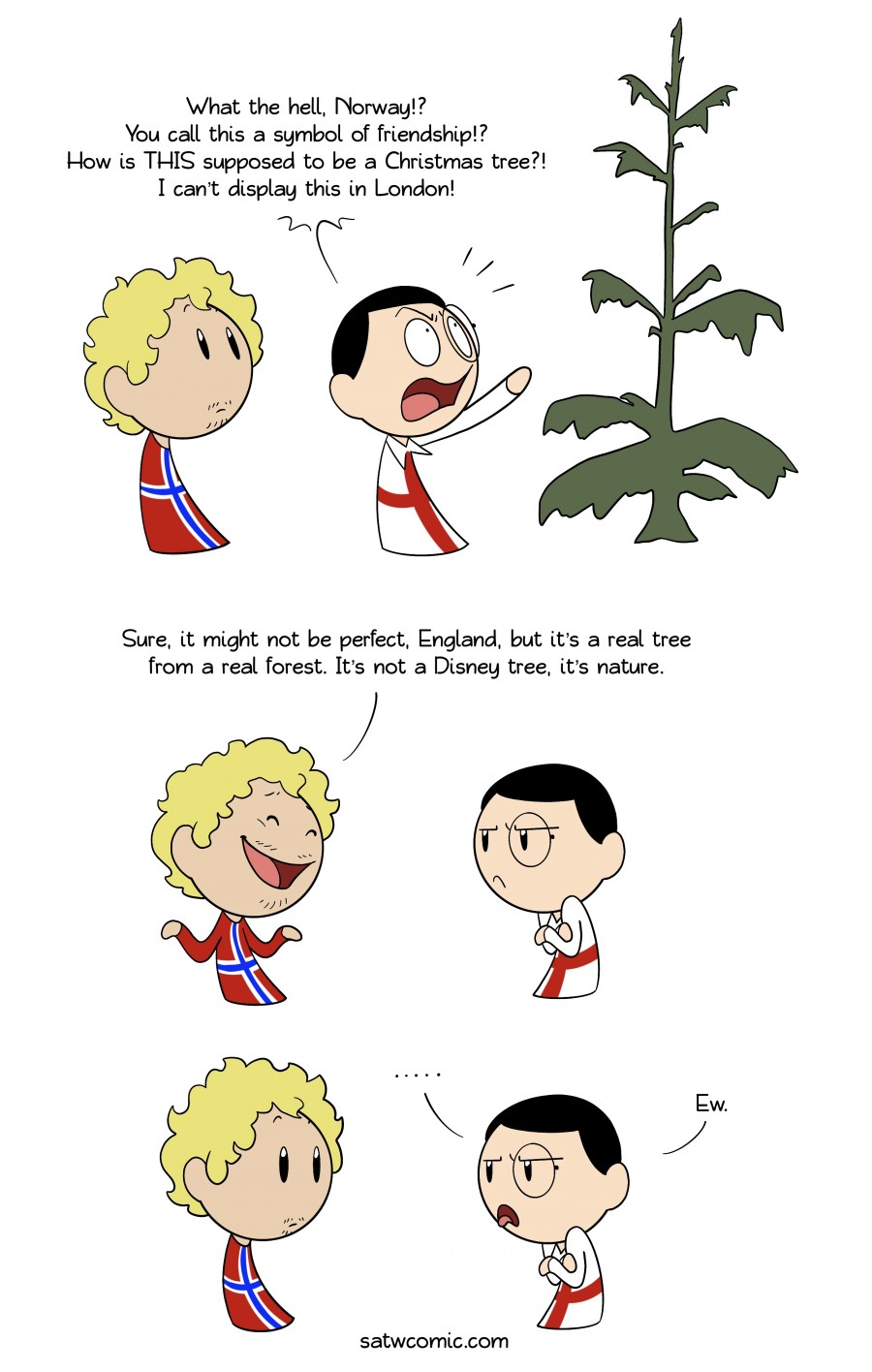 Norway sends a big Christmas tree to England every year as a thank you for the help during WWII and as a symbol of continued friendship. Unfortunately the 2021 tree wasn’t up to the standards Londoners expected. 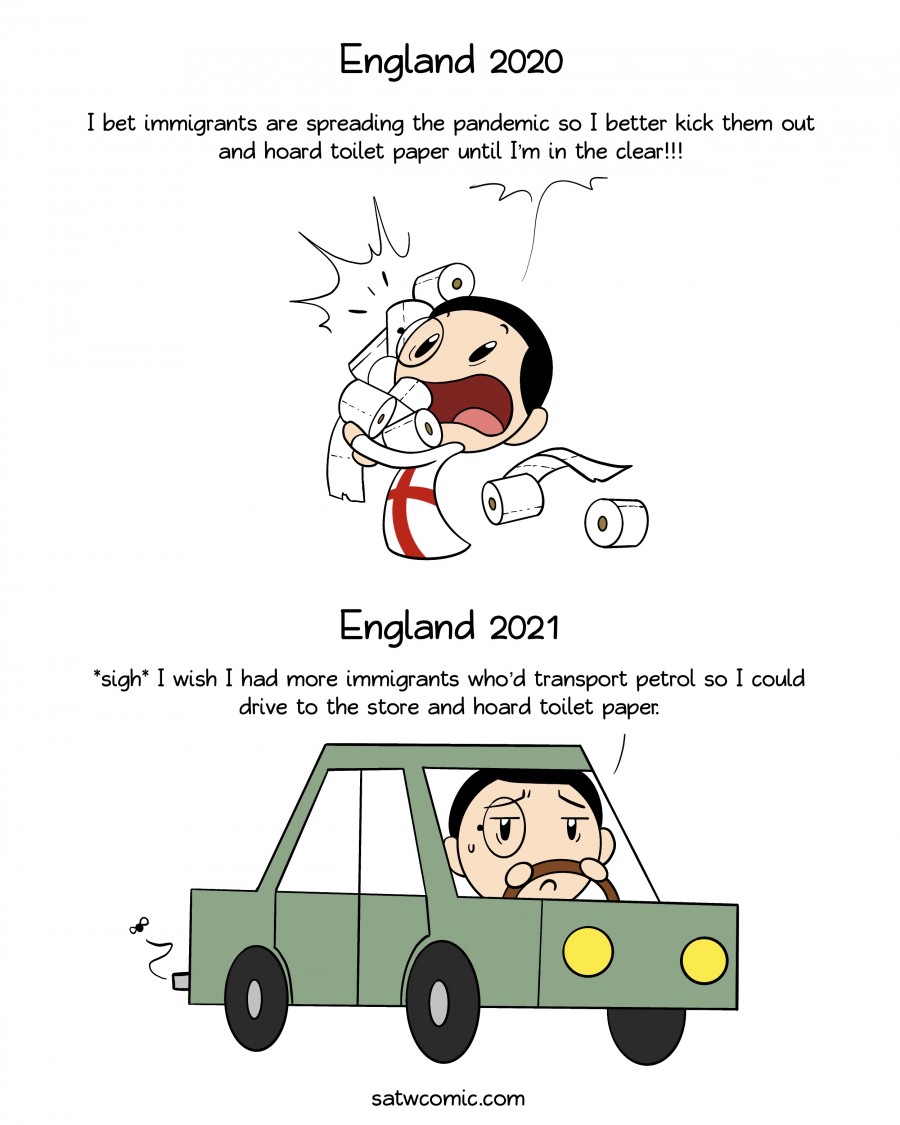 Admittedly, it’s probably only funny to me because I don’t have a car. 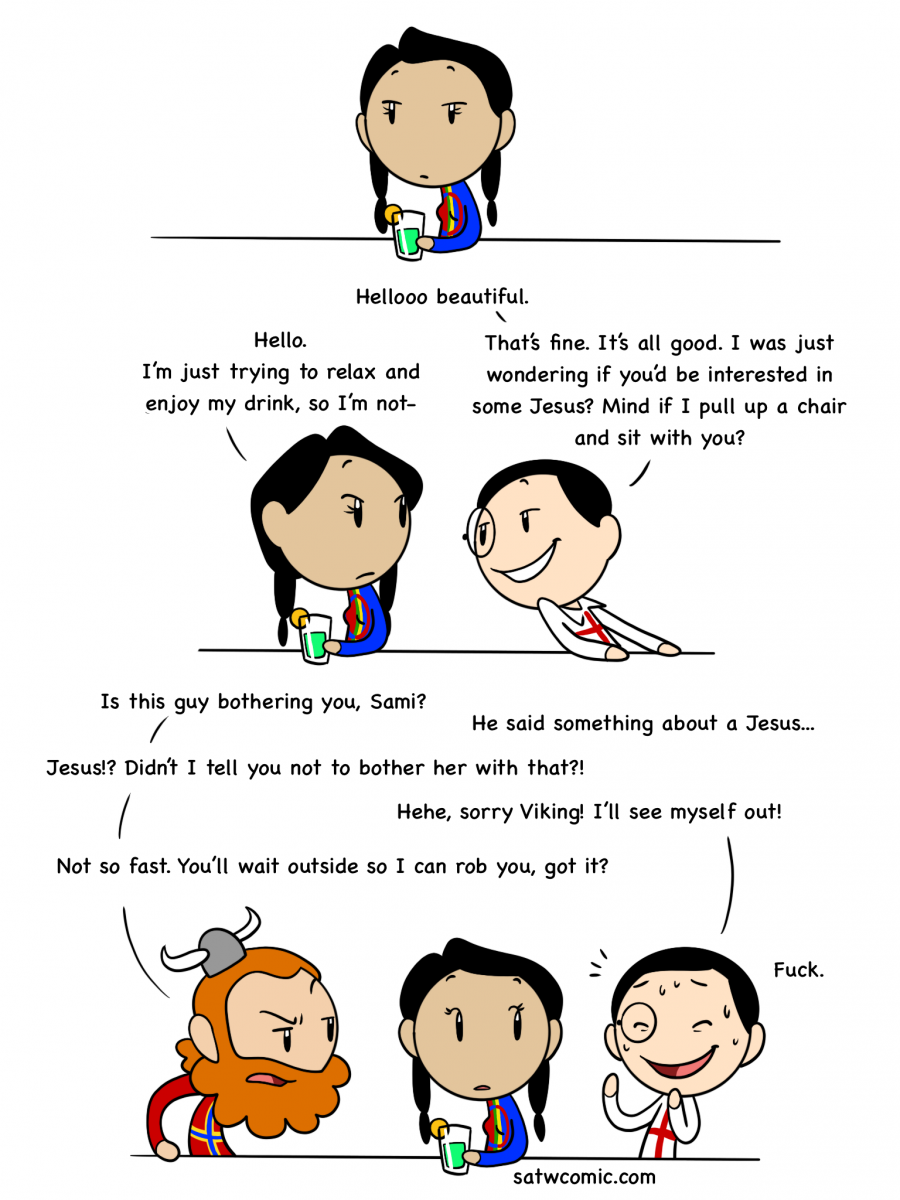 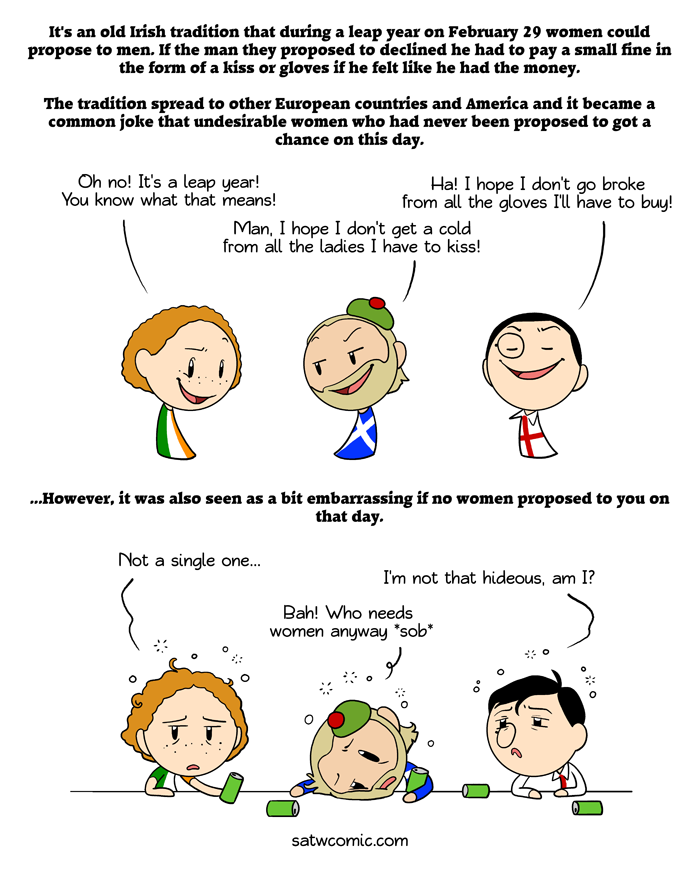 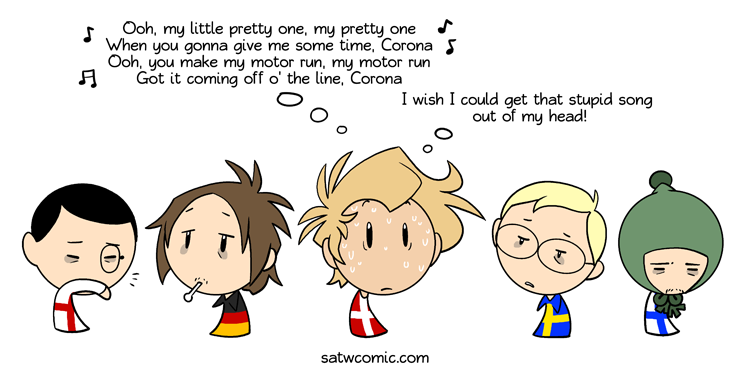 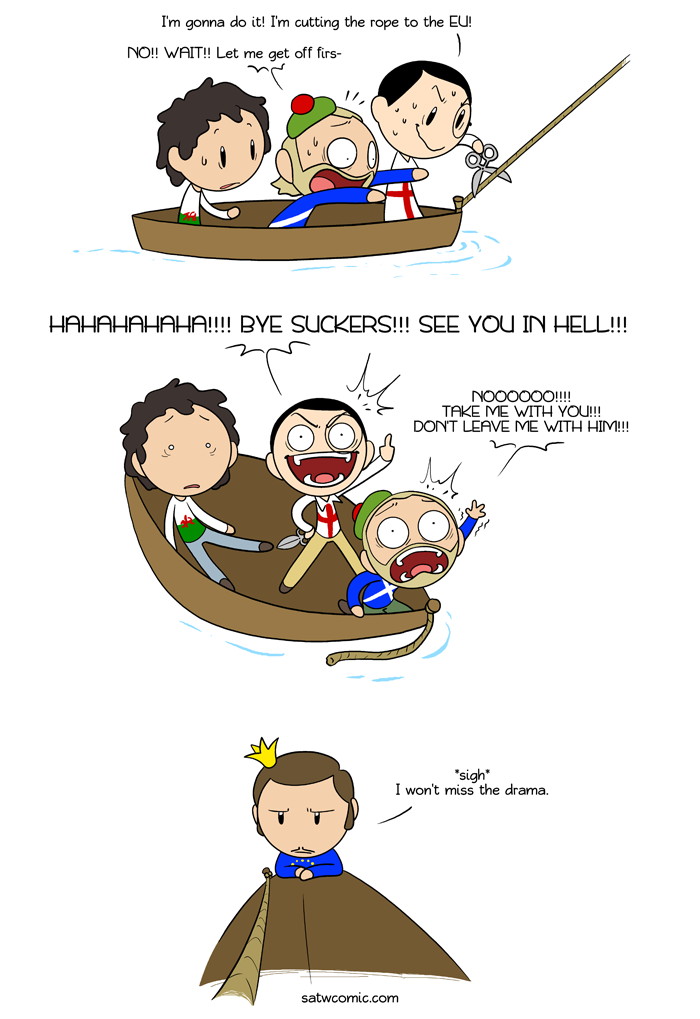