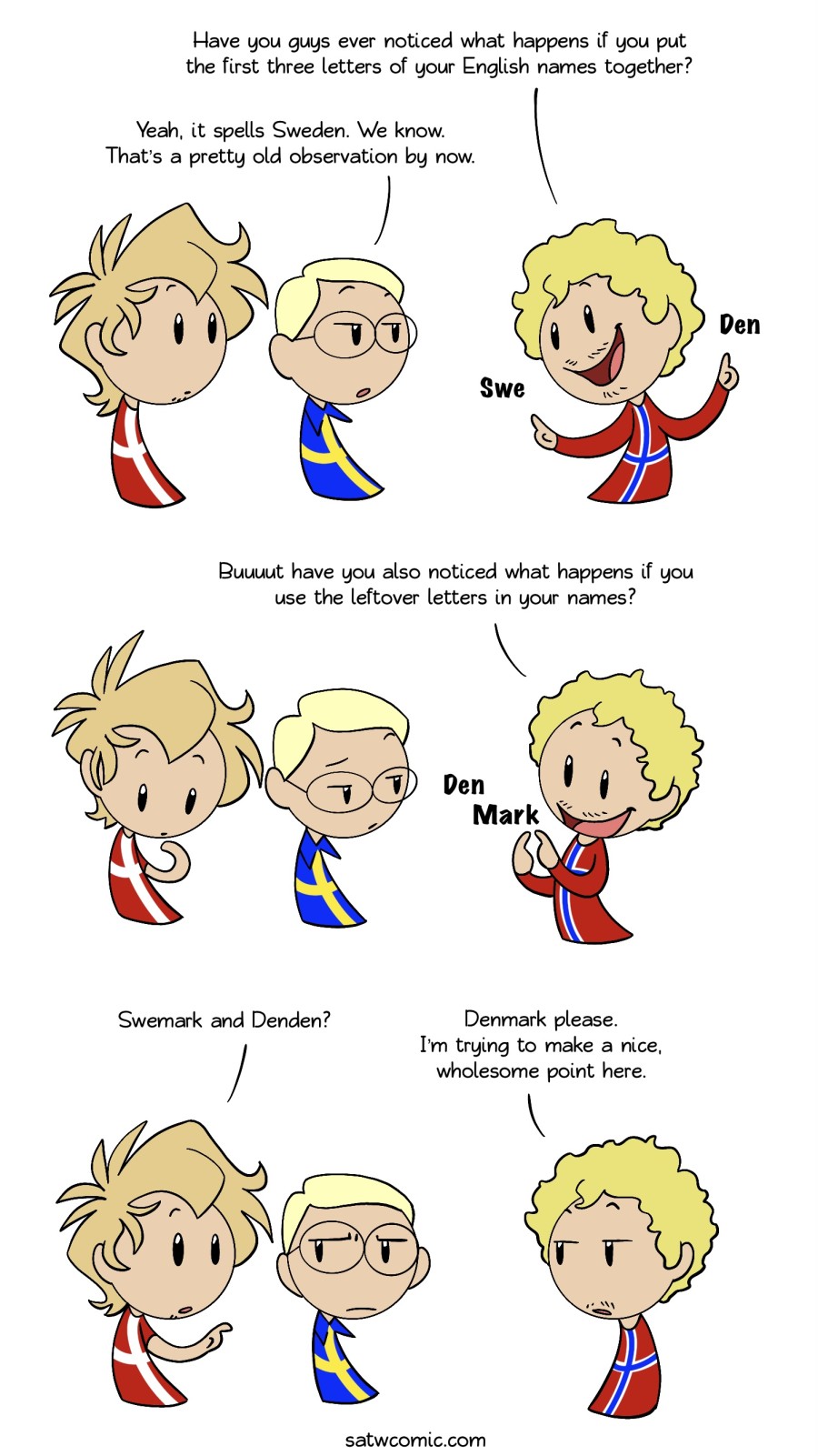 Who brought DenDen along? 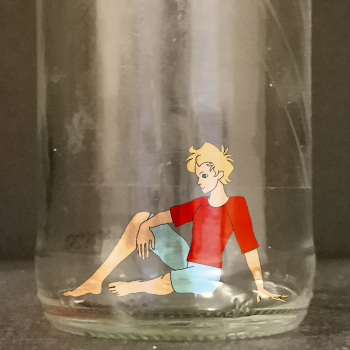 Denmark in a Beer Bottle 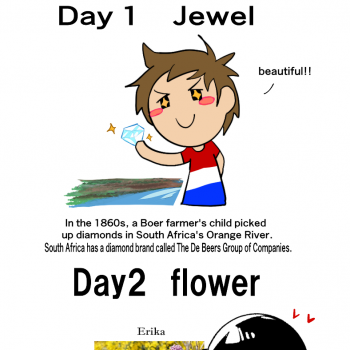 Hey what does NFT stand for in Dutch... Non Fungible Tulips
DarkMage7280

Meanwhile Finland and Germany exchanged an amused grin, while Portugal and Norway glanced at each other nervously.

@DarkMage7280 Don't remind me the few matches we had against Nigeria, back before their abbreviation was changed to "NGA" ...

@DarkMage7280 I don't get the finland-germany one

... and this, dear children, is why a long, LONG time ago, Kiddie Denmark and Kiddie Sweden wrote to Santa and wished for a foreign language they could learn where such a play of (partial) words would be possible. :-3
Halftongue

So the ship for Denmark and Sweden is just Swedenmark?
Callid

Hmm, Nor+Den spells Norden, the Scandinavian term for the Nordic countries. And the Swedish national anthem, also called "Sång till Norden" (hymn to the Nordics) doesn't actually mention Sweden by name, but does talk about Nor/Den a lot. Err, I mean Norden, of course...

@Grutness
It seems to me more that the narrator (Wilhelmus van Nassouwe) is defending his actions by citing his loyalty to the king in the first stanza ("den Koning van Hispanje / heb ik altijd geëerd"), but the anthem as a whole seems, at least to me, critical of Spain. Consider, for example, the 10th stanza ("Dat u de Spanjaards krenken, / o edel Neerland zoet, / als ik daaraan gedenke, / mijn edel hart dat bloedt."). Though I suppose that might be easy to miss nowadays, given that only the 1st and 6th stanza are typically sung.
Juhani

@Juhani
For all intents and purposes, "Du gamla, du fria" *is* Sweden's national anthem, even if it may not have been officially recognized by an act of parliament. Or, to quote Wikipedia:

"Du gamla, du fria" (...) is the de facto national anthem of Sweden. (...) Although the Swedish constitution makes no mention of a national anthem, "Du gamla, du fria" enjoys universal recognition and is used, for example, at government ceremonies as well as sporting events. (...) In 2000, a Riksdag committee rejected a proposal to give the song official status as "unnecessary". The committee concluded that the song has been established as the national anthem by the people, not by the political system, and that it is preferable to keep it that way."

@Callid I hear they sing the "Du gamla, Du fria" to the retiring Swedish teachers in schools.
Alvar

@Juhani to be fair, we also did not have an official language until 2009, so we are slow like that, but unofficially we use "Du gamla, du fria" where required.
TuxPirate

If you spell the leftover mark backwards you get "kram" which is danish for hug, and you can put it together with the leftover den to get "kram den" which translates to Hug it from danish