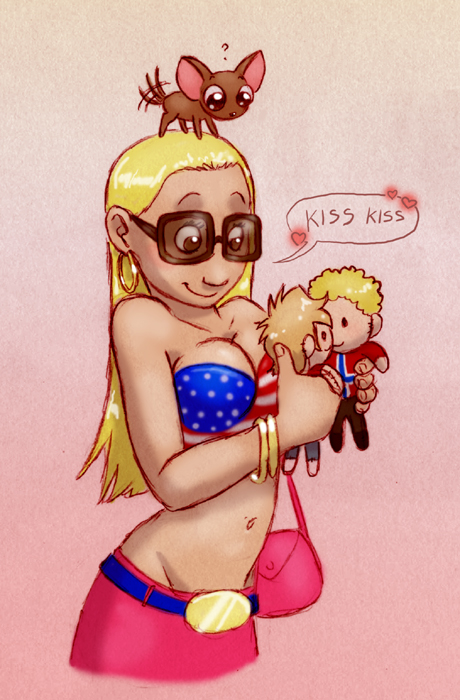 This was sent to me http://i.imgur.com/3SYH9.png

EDIT
shuyinda said, "And there is a place called "Kline" further down there.... Which means "to make out" in Norwegian" 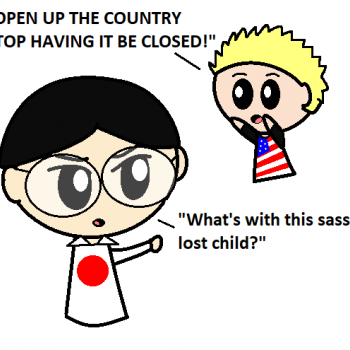 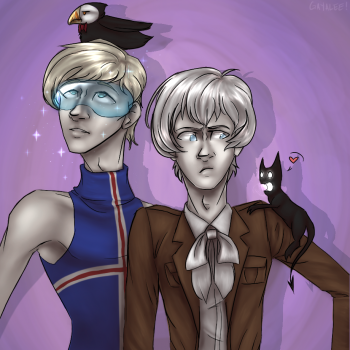 Ok, but I would buy these dolls if they were put in merch

I'm more concerned about why she has those dolls and where she got them...

...Sure what you really want to know is if Humon is having them made, and where to buy some of your own? ^_^
VanessaLeskinen

@VanessaLeskinen all love stories are better than twilight ;-;

Her breasts tho.
whale21

@KofodDane I know it's kind of weird, but honestly America is so large geographically and has such a widespread population that naming all the towns are kind of hard because we don't want to be too repetitive (We have 22 cities named Springfield alone) and we aren't creative enough to think of our own names so we start borrowing names from other countries and cities in other countries like Paris Texas, Cairo Illinois, China Texas, etc. etc. We have a TON of towns is the point I'm driving at.
TossingTurnips

Sister America's Chihuahua is literally the cutest thing ever.
potatoe4life