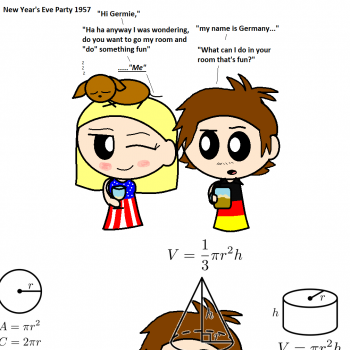 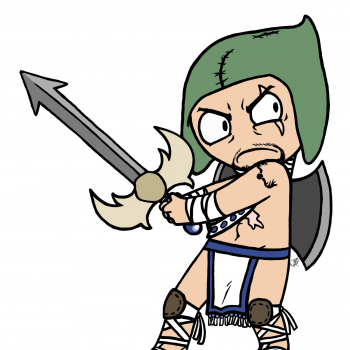 I just love how you can learn History with SatW
Zuperkrunch 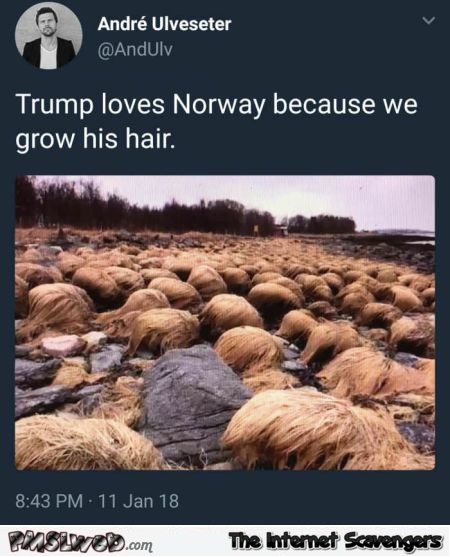 My grandma is a neat freak.
She HATES it when guest cancel just before something like Christmas.
She makes people who were supposed to sit next to the people who cancel bring an extra guest, just so nobody messes up her seating plan. That's the story of how my cousin ended up bringing his girlfriend (Who didn't speak Swedish, and therefore could talk to absolutely NOBODY but him, me, and our siblings) to a family Christmas dinner.
BadgeOfBall

Never EVER play with a Swedes seating plan. Or ANY plan for that matter. Believe me i know
Bhekizizwe

Denmark on his way to lose so much territory.
ScottishHetalianCat

dang, Sweden got serious. A sword, a gun, AND all caps. Somebody's got anger issues.
Amartni