What to do what to do

So this happened in Sweden. The guards forgot to lock a group of prisoners in their cells for the night, and they decided to spend the time baking chocolate cake and watch TV. 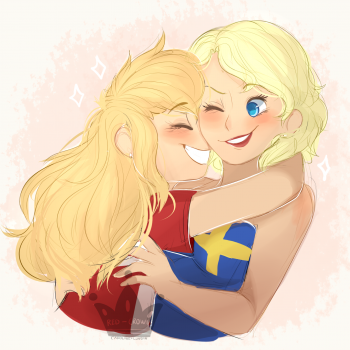 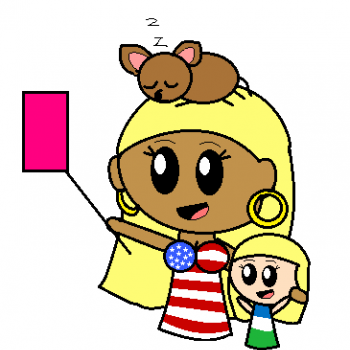 If the escaped they would probably get caught and recieve longer prison time. But if they bake a cake they get to eat a cake

@MichaelZWilliamson Yes, most American prisoners would either escape or die trying.
Nethyae

@Mauretania Is jailbreaking a crime in Sweden though? Because in many countries it isn't. You obviously have to get back to jail to serve the rest of your sentence if caught, plus any extra time you receive (since it's almost impossible to escape a prison without commiting any extra crimes, like destroying prison property or knocking a guard out), but you won't be charged for the jailbreak itself. So if the guards forget to lock you away and you can simply walk out... That might be worth a try. Although that probably wouldn't be considered a good conduct, so you'd lose your chance for an early release.

@Nethyae Yeah I was thinking about that too. In Finland jailbreak is not a crime. If you can walk away without any other crimes you won't get any extra jailtime when you get caught. For example if you don't come back from leave (yes we have prison leave for non violent criminals) in time only that time you were gone is added to your sentence.
ShylokVakarian

I have lost faith I didn't even have in America's government. I literally have negative faith in the government. I'm in faith debt.
EclipseMaster459

Sweden Making cake is the single most wholesome image in these comics.
ProudToBeDanish

But the biggest question is, why was Sweden in prison?

@ProudToBeDanish Idk. Maybe he hacked some computers. Maybe he had enough and ki..., no, uh... gave Denmark a bad punch once and for all. But that's just my thoughts.
TheyCallMeMo

@ProudToBeDanish As you may remember from an earlier comic, fucking a horse.
InDeathWeReturn

Wasn't there also recently a story about a swedish prisoner who escaped to go to the dentist? Might be due to all that cake...

Sweden literally has the best expressions.

But srsly tho I'd prolly do something similar. CAKE
chaosgirl13

*Said in the voice of Nappa from DBZ Abridged*
"This is Sweden, he was a prison bitch."
12jacksonla1

That's my kind of prison riot.
In the USA, there is a whole genre of violent, melodramatic prison films.
I can see why this never caught on with Swedish filmmakers.