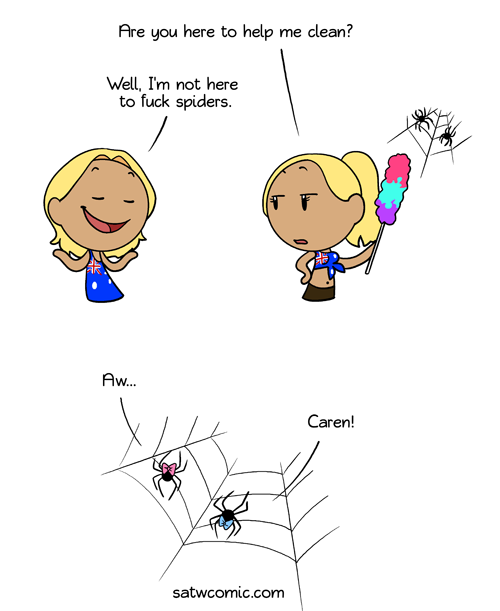 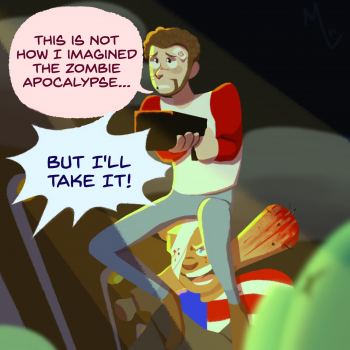 Endtimes But It's Redrawn By A Fan 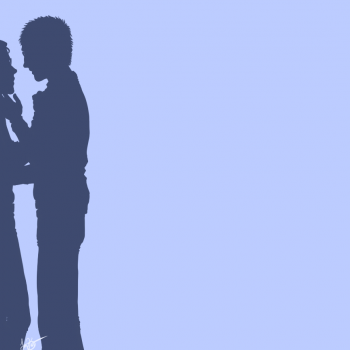 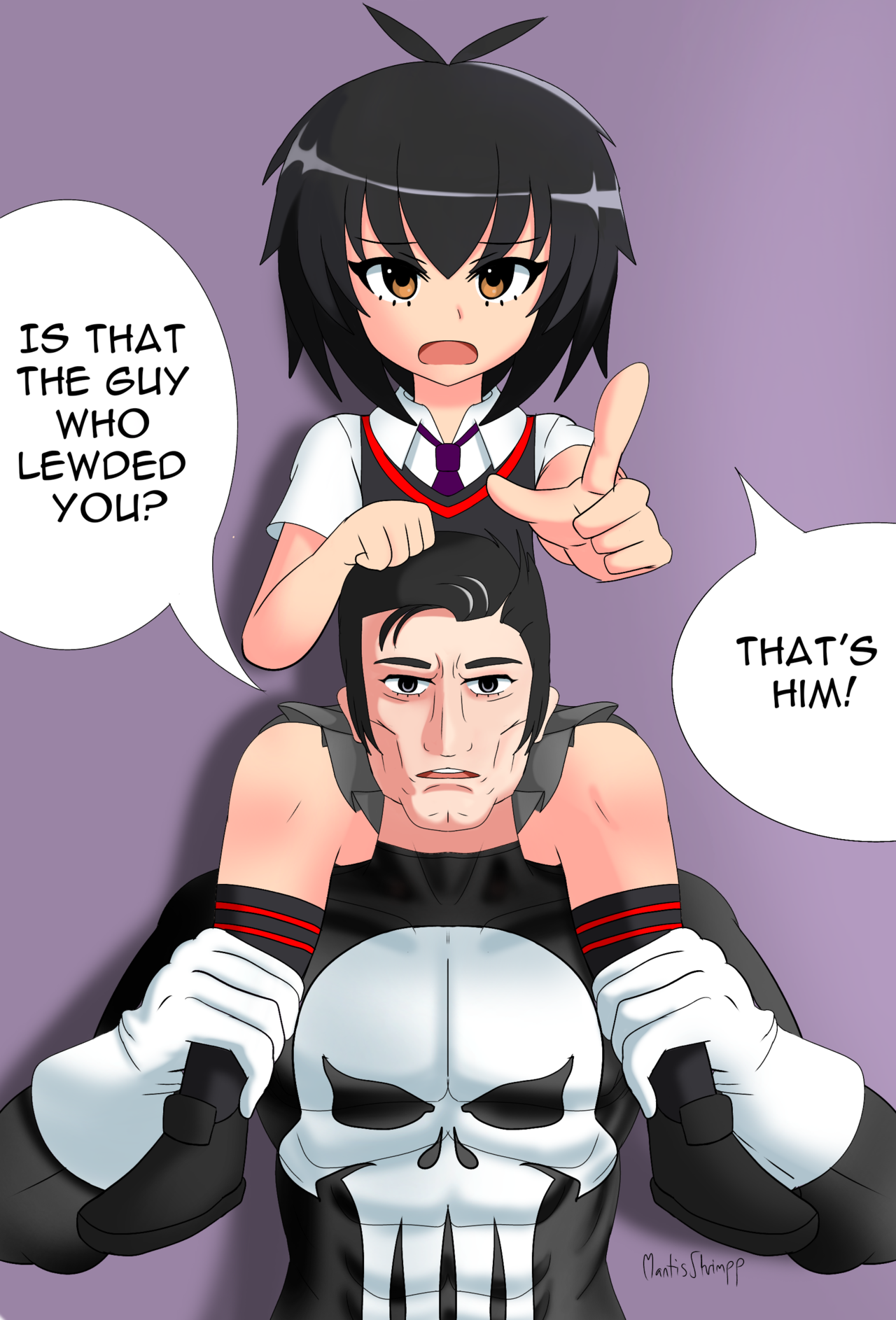 @Dan I wondered for a second who the anime girl was, then it struck me, it is not actually an anime girl.

That is Punisher, so it stands to reason she is another super. Alright, Punisher is Marvel, though Frank Castle's super-power is simply being very angry. If he is Marvel, she is. I think I know who she is, for this was about fucking spiders. She is Peni Parker! She is the school girl that drives the SP//dr mech suit.
- And yes, lewding her would probably cause Francis "Frank Castle" Castiglione to come for you to dispense some justice.
nemoleeexe

@Dan I laughed when I saw this.
LuxVertas

One again Rachnea is the underrated monster girl...
Zenon

Cue the inevitable Rule34 pic set in an alternate universe where they both have hot steamy sex with the spiders.
Rolfbart

There are spiders in Australia?

@Rolfbart Huge terrifying spiders that will kill you with their venom.
Ienkoron

@Ienkoron The spiders in Jutland are not that aggressive.
Zenon

@Rolfbart
Yeah, they're accompanied with their own boss battle music and health bar
Linera

@Rolfbart Nah... the beasts that live there are nowhere close to what we call spiders...
Greenhorn

Peacock spiders, the cutest spiders of the world:
-> https://www.youtube.com/watch?v=d_yYC5r8xMI
Deviant

@Rolfbart Sometimes I think Australia IS spiders. And snakes. The entire place is just composed to various super dangerous animals, with some dirt over it to make it look like ground.
Diprotodon

@Rolfbart Yeah, but despite the reputation, we actually only have one that will outright kill you - the funnel web. There are a few others that will make you pretty sick, but people have never died from them. Snakes are worse - we have a lot of very venomous snakes and most of the common ones can kill you. We also have 6 meter+ crocodiles, huge sharks, deadly jellyfish, killer octopi, and shell fish with poisonous spines. But if you want to know the most deadly animal in Australia (apart from humans of course): https://www.australiangeographic.com.au/topics/wildlife/2016/03/here-are-the-animals-really-most-likely-to-kill-you-in-australia/

@Diprotodon I'm guessing you're not even wondering why people are so terrified of your country's wildlife. You already know.
hackerjack

I just love how the pink spider is disappointed, by the way.
Daz

I'm an Australian. This expression was fairly common in the 1990s but it has tapered off a bit. Some younger people may not have heard it, I suppose. The earliest example of it I can find in a published book is in the 1998 Edge of the Rain by Beverley Harper.
Schattensturm

Australia needs to have a consult with someone about that, being a British Colony takes its toll to the mind

Spiderman, Spiderman, does whatever a spider can. :-)

@Wolfette
Can he fuck
An Aussie
Yes he can
Easily
That's 'cause,
He is the Spiderman!
(With sincere apologies to Squirrel Girl)

@Tarmaque
I thought Doreen was a thing with Wolverine?

@Wolfette But does he have palps?

Fucking spiders in Oz is not only a waste of time, it's an occupation that could end very badly.

As a golden rule, in Australia if it crawls, if it jumps, if it grows, if it's got legs, if it floats, if it's green, if it's alive or even dead,... don't touch it.

@Daru
Hell, if it may or may not even exist, don't touch it.

@apocolypse1011
And right you are.
I remember being told that the plant that looked like nettles, but with larger leaves, was considerably more urticant than the European nettle...
However... Oz doesn't seem to have a Yeti, a Bigfoot, a Nessie, a Kraken, a Dahu or even a Daru. You can't have it all. :-p

@Daru Maybe they all decided to go and live somewhere safer?
dantheother

@Daru We've got the Bunyip, does that count?

Okay, because, it's you and you have nice avatar. I'll count the Bunyip. ;-)

Are you from NSW ?
Schweden

@Daru I heard a golden rule about snakes in Australia "if it's brown or black, stay the hell back"

@Schweden
I never hear that one, but it makes perfect sense.
Anyway I read somewhere that their venom is among the deadliest but their teeth are so tiny that the fabric of a pair of jeans keeps your legs safe. Anyway... I wouldn't try it.
When I was in Alice Springs we visited a place where they kept reptiles and I had one put on my shoulders (a non lethal one I was told). Well, the touch is soft, almost silky, but those creatures weigh "tons".
Opuspace

Every time I see that duster, I keep thinking it's cotton candy or a popsicle.
Add comment: Please Sign in or create an accout to comment.