My housemate came home and handed me an article from a Danish newspaper that had asked it's readers which countries they liked best.

It came as a surprise to no one that Norway was the runaway winner, because the Danes have historically always been incredibly fond of their old colony.

Second came Germany because the Danes have been working so closely with them, exchanging tourists and what not, that old hate from the war is gone.

It was however a huge surprise that Sweden was number three considering our history and how ill we speak of each other on a daily basis, but it would seem it's all talk and the Danes are warming up to their old nemesis. 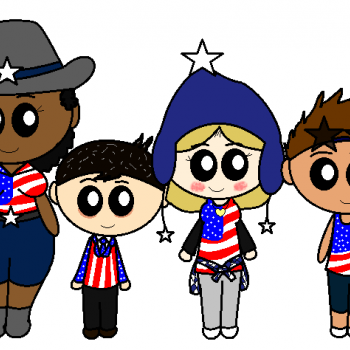 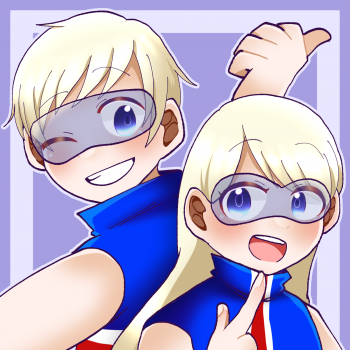 I like Sweden. If Sweden weren't there, then who would I make fun of?

To all Norwegians! We do NOT see you as our "old colony" you were not just a part of us but the best part of us!

@FromTheRiverKent Reading that, literally made me go "Aww", because that was simply just heartwarming to read :P
Svear

When people love eachother they don't want to be seperated, some say that they would build a bridge to be connected.. Well I got news for you.

In Denmark and Sweden, the bridge is usually referred to as Øresundsbroen and Öresundsbron respectively. The bridge company insists on Øresundsbron, a compromise between the two languages. Since the crossing is composed of a bridge, an artificial island and a tunnel, it is sometimes called the "Øresund Link" or the "Øresund Connection" (Danish: Øresundsforbindelsen, Swedish: Öresundsförbindelsen). Crownprince Frederik of Denmark and Crownprincess Victoria of Sweden meets in the middle of the bridge that will connect Denmark and Sweden for the first time in history, 14th august 1999.

my broken heart just got fixed <3


ps; the fanart of sister denmark hugging sister sweden had loaded next to this strip for me. =')
((http://i64.tinypic.com/1x6rs.png)) 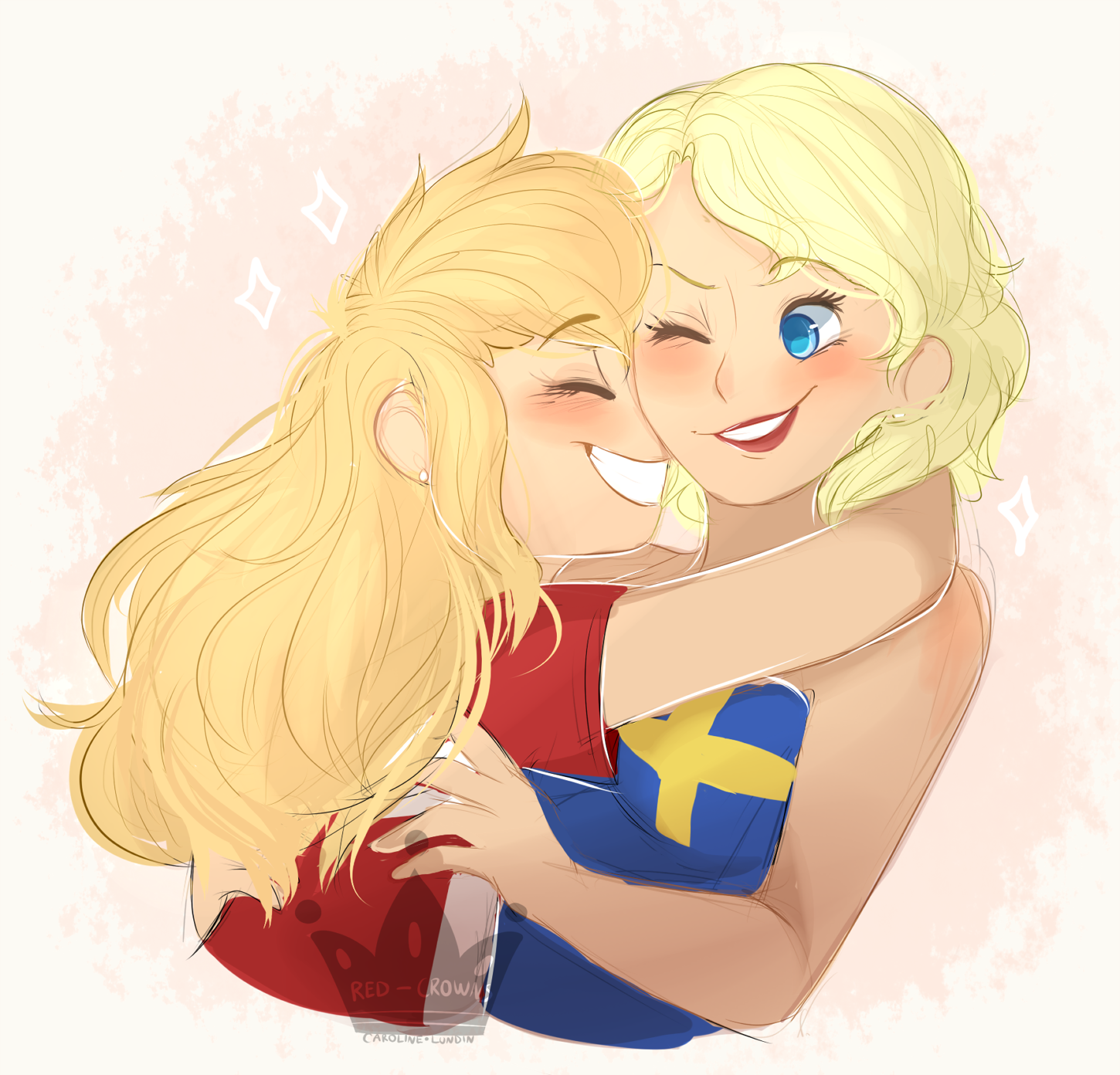 This is just way to C U T E
Ihearticecream

@kivimik canada is considered (at least between the danes) as the most scandinavian nation outside of europe.

@TheDanishDude I second that. I have lived in Canada as well as Finland and they have very similar values and mindsets, ie egalitarian, fair, progressive and all that. But the Canadians are way too polite!