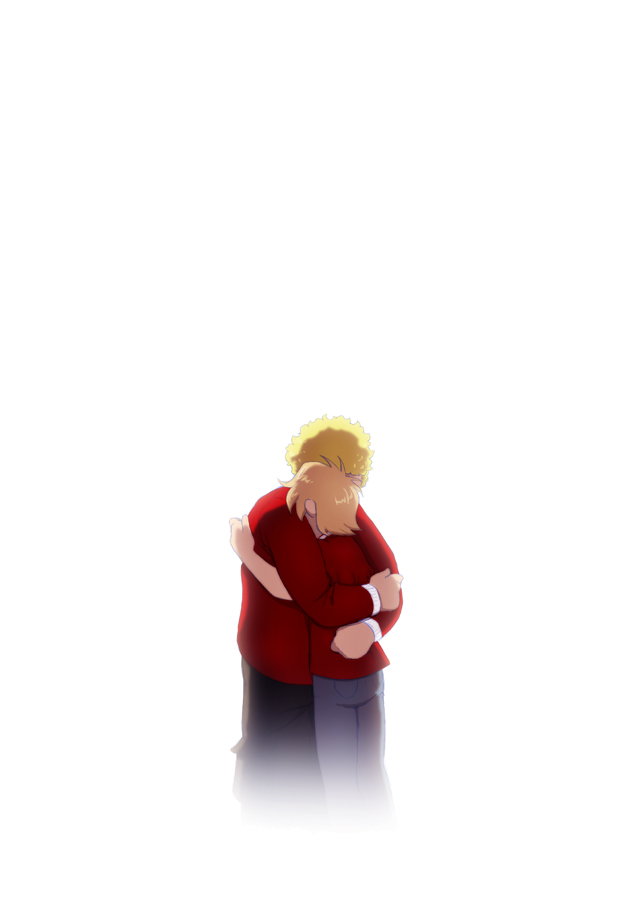 I want you to be happy

Right after reading about the Napoleon war and how Denmark in the end gave up Norway, I head this song on the radio, about a man who loves his girlfriend but lets her go because she isn't happy with him. Ever since then I’ve been thinking of that story when it is played.

Ahem...
Do you feel like me?
I can tell you’ve been crying again
Do you stand by a crossroad?
I think I know which way to take
It would be so easy
We could pretend noting was wrong
What if I held you close?
We could stay here, just for a moment, in dreamland.
But I know
I can’t live with it, would hate myself
If I kept you here, you deserve more

Yes, I know that you have to move on
But I want you to know, you are perfect
Baby, I’ll let you go
I let you fly
It’s time for you to be happy again

Take a seat honey, and give me a moment
I try to find them, but there are no right words to use
I know it’s going to sound stupid
I know it will hurt
But you deserve my honesty
I can’t live with it, would hate myself
If I kept you here, you deserve more

This is an extremely sappy way to look at it, but screw you! I will interpret history in a sappy way and illustrate it sappily if I want to! You can’t stop me from noting, biatches! *flashes bling, throws money in air and other such gangsta’ behaviour* 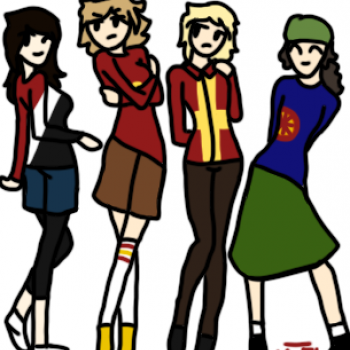 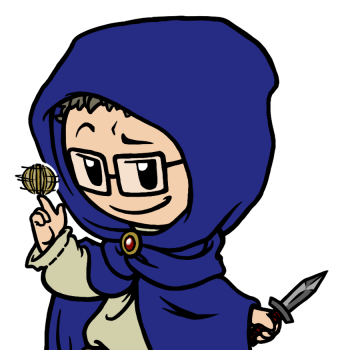 ... That song though.
I don't think I've ever heard music in a Nordic language, and I regret it now that I've heard this masterpiece.

It's so different from English, some words almost sound like German and it confuses my brain so much. It expects the words to form into meaning, yet they never do. This feels like it did when I was listening to songs in English back when I barely understood the language -- each word could mean anything, all I have to go off of is the sound and rhythm and similarities with languages I do know, and that possibility and mystery is so alluring. I can imagine every sentence to mean anything, and the sounds seem to develop vague meanings of their own, fluctuating and changing from moment to moment, so close to forming into something coherent in my mind but yet never doing so, an experience I'm so unused to now that I speak English fluently. The mystery of it is so fascinating, combined with the almost immediate feeling of familiarity the language's sound gives me, a feeling that comes with having grown up with a language that sounds so very similar.

All of this combined with the beauty and emotion of the song itself makes me proud to say that I replayed it about a dozen times or more, and might have sort of kind of cried during it. :')

:') *crying from the feels* *is very much shipping them now*
kawaiihoodie

right in the kokoro
NorwayViking

Haha, in Norways eyes, happy days, we got back our country okay! it became our constitution day! We were free. Kind of, but sweden didn't actually mind what happened, and we didn't have to speak danish or swedish, so we made two new languages, norwegian and new norwegian. And our old language old norwegian is still spoken by Iceland xD So its not lost.
FreakingSwedes

Oh, Rasmus Seebach! My boy! God, it's been so long since I heard that song. I had no idea what song it was when translated to English
EUcomicartist

This is still a better love story that Twillight

Seconds after, Sweden comes and destroys Everything. I'm not very proud of my country...

@EUcomicartist
The saddest thing is, Denmark-Norway was just trying to be neutral, but Britain said nope can't take the risk and went for the Danish fleet even attacking Copenhagen. Denmark-Norway was then forced to join the French side, receiving rather little help from them. Once the war ended Sweden was like Hey Britain I've been helping you so much can I get Norway? But at least Denmark managed to keep the colonies, although some Norwegians think we stole them.
MB-Bergholtz