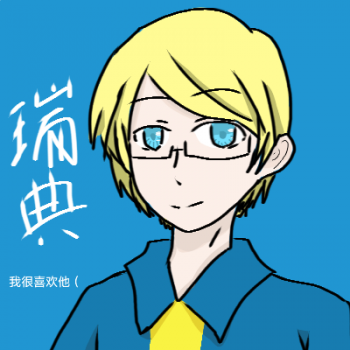 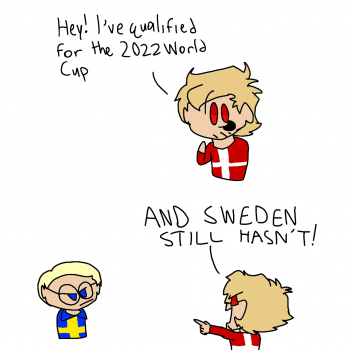 Yeah. We can show violence of almost every kind on t.v. here in the U.S., but "nekkid wimmin" has been more difficult for the censors to accept. Then again, given the kinds of real-life violence happening here, I really really wish that the situation was reversed. Wouldn't it be nice if there were more news stories about people being arrested for having sex in public than for trying to shoot each other?

@AmericanPerrin It sounds like France is the place for you
PaxRomana

@AmericanPerrin That's because movies are rated by the MPAA, a group of anonymous people who decide whether or not something in a movie is objectionable. The problem is that they don't publicize their standards, so they can just rate things based on whims.

But this is actually an improvement, as in the past movies were run by The Hays Code. THAT system was notoriously racist (interacial marriages and white slavery were banned in films, but black slavery was allowed).

she looks so pleased in her last panel hehe, thats such a cute look for her ^^
i wish america was more like germany, where theres a town that allows full public nudity. x3

how do you think the satw countries 'have sex' in their non-personified-forms? ((and when, how, and with who do you think brother america will finally lose his virginity? XD))
i imagine a countrys sexuality could be roughly translated as doing something personal for/to another country that intentionally and greatly enriches both countrys cultures or histories in some way ((as opposed to negatively influencing it like war and such, which of course translates in satw simply as fighting)), for no personal agenda or profit or anything, just to make them feel good. sort of like the way france gave america the statue of liberty, or sweden and denmark built that bridge/tunnel thing, or aland chose a flag closely resembling swedens. you know, gestures too influential to be typical interactions? if you can see what i mean?
tho i hear the statue is more of a motherly 'congratulations' gift, the tunnel/bridge was meant to be more 'just friendly' ((lol casual meetup? ;D)), and the flag was a personal choice aland chose for itself, so i wonder what would really constitute a country 'having sex' with another... =o
its a very strange but interesting thing to think about haha.
oddball

US media in a nutshell.
TheyCallMeMo

@Aquilinus
Hey! My mom's Canadian! We say a-boat, not aboot!

That accent is only common in a relatively small region around the East Coast.
That would be like us calling the New York (Italian-ish) accent was THE American accent, and insisting all people in the USA, from coast to coast should be talking that way.

The reason you think of that "aboot" bit as the "Canadian" accent is a famous little comedy program called "The Great White North". 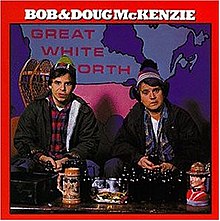 Two Canadian comedians making mocking parody of east-coast Canadian stereotypes... but to the US audience who didn't grasp the cultural context, those two clowns became "All Canadians" to them. >_>
gamerlen

American men are goofy as hell about a lot of things, sex is just one of them.
Nymphadora

Sister Sweden just walked up to him