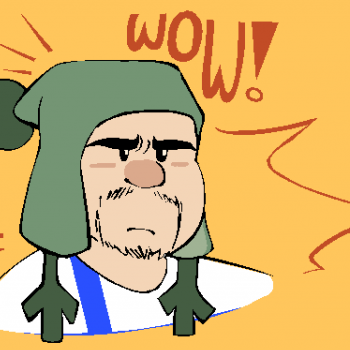 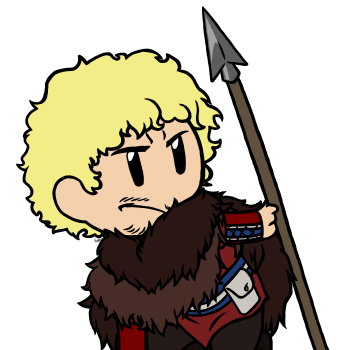 "Then fuck a fish!"
This Will never get old! Skål!
Amartni

Open mindedness is a great trait.

@Amartni To an extent, but the line needs to be drawn somewhere. Personally I think bestiality crosses it, since animals can't really consent to sex with humans in any meaningful way.
Topazgirl9

Look how happy the fish is XD

Fortunately Denmark made animal-rape/bestiality illegal in 2015. Better late than never.

I'm glad, Love Scandinavia but animals r out of touch. They are defenseless and it's sick!!

@Cra4Scan Agreed; they lack the mental capasity and the speech to consent to sexual intercorse. Anyone who says otherwise is lying to themselves to justify their sick urges.

Farming Minister Dan Jorgensen's the one that actually made Bestiality illegal in Denmark. So be sure to thank him for that if you ever meet him.

Of course, if you know anyone from the Liberal Alliance (the only party that opposed the ban), tell them they should be ashamed of themselves for supporting animal-rape.

Look at the fish in the last panel - How happy it is!

Wait, but why is it legal to have... sex with animals?!
n8cwhite

I--it's legal in Iceland and Finland.

Sweden, you are gay. Does Åland ring any bells?
KarlMarx-4

Sweden: "No thanks, it has to rot for six months before I'll eat it."
this_was_a_mistake

...are you sure about that? *points to Åland*

@this_was_a_mistake this is the literal first comic. Aland hasn't even been introduced as a character yet

@SchrodySweden
Sorry, I didn’t know that.

@Ziebenhaub_the_Texan If you really support sex with animals, then I suggest you go fuck yourself.

@KarlMarx-1 I have no idea what that guy said, but that was a great roast.
Add comment: Please Sign in or create an accout to comment.