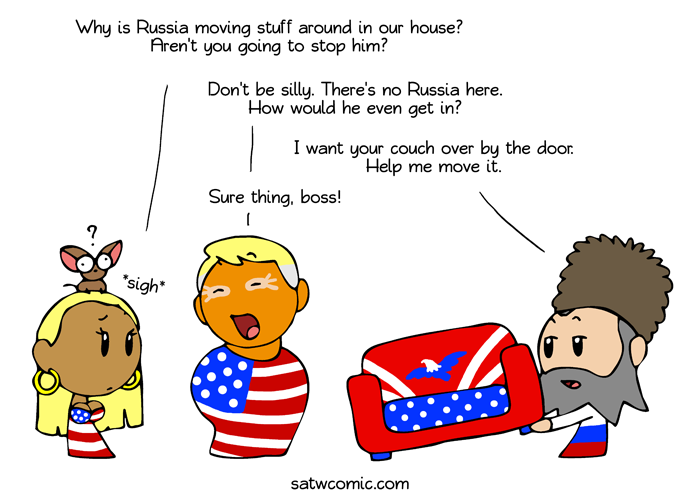 At least he's making friends? Even if it is an abusive friendship.

You know things are heating up when Sweden puts his military uniform on. 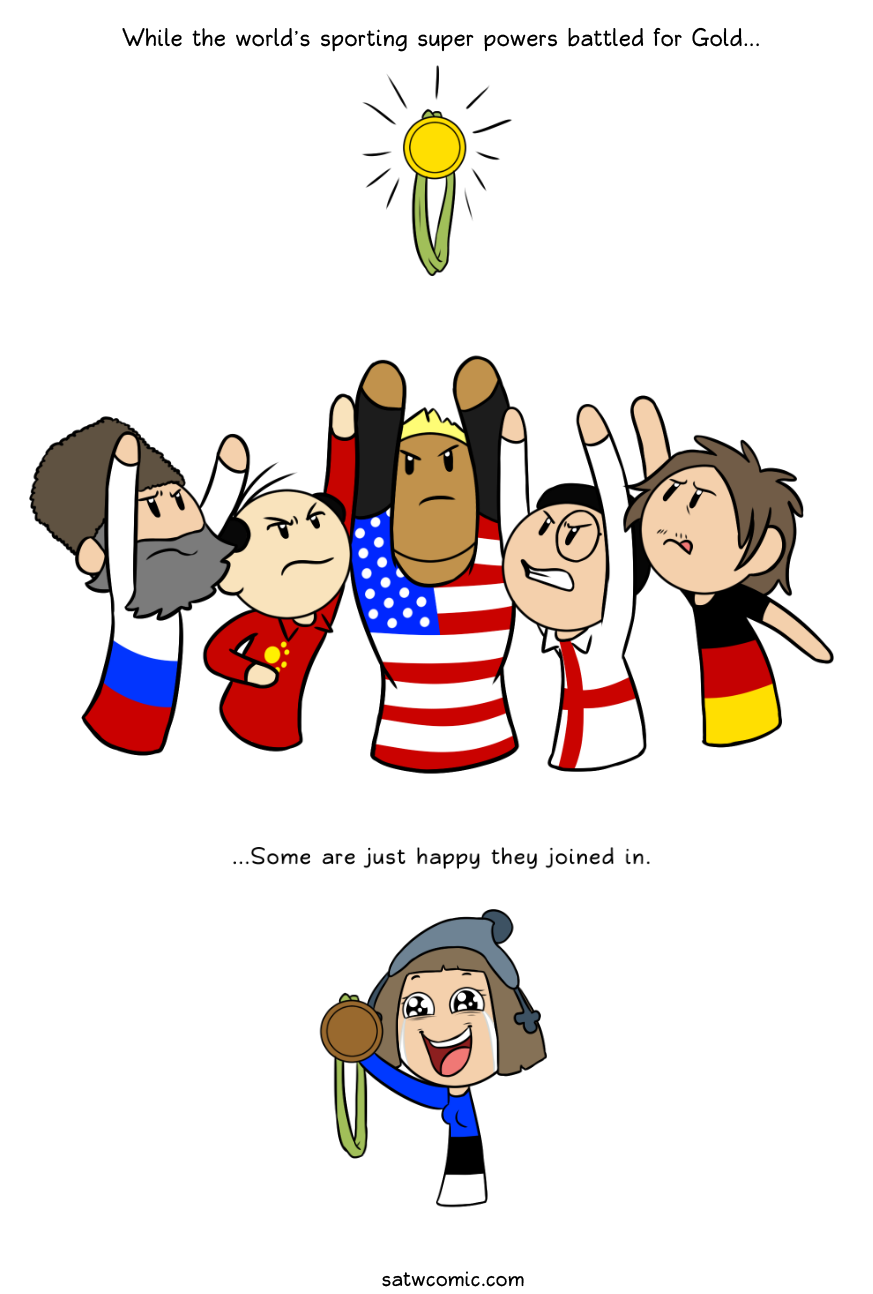 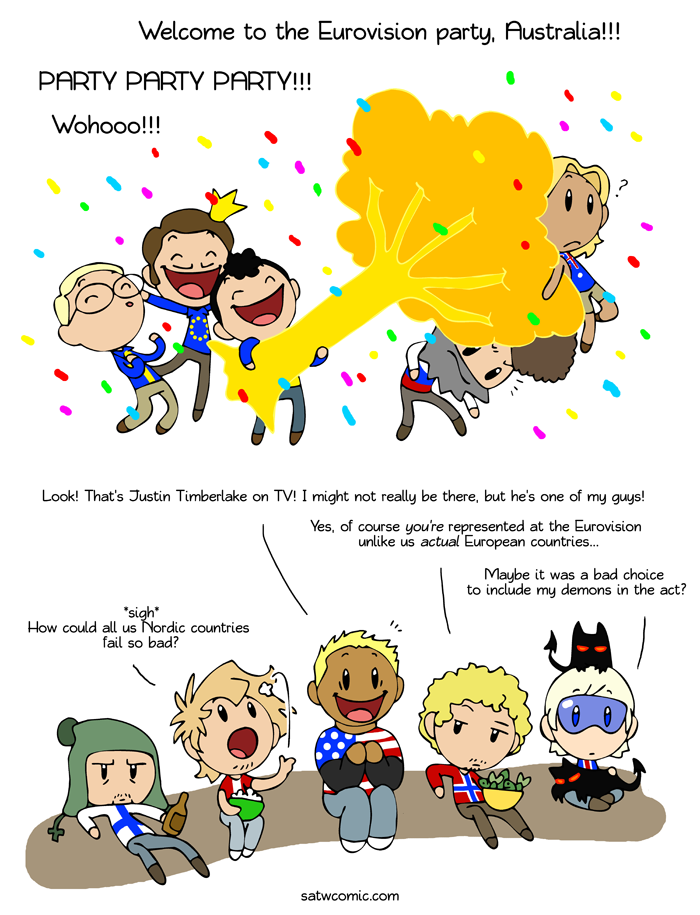 I actually don't know if this is the case all over China or just some parts, but I've seen it mentioned in a lot of places.

Fake it until you make it, or something.