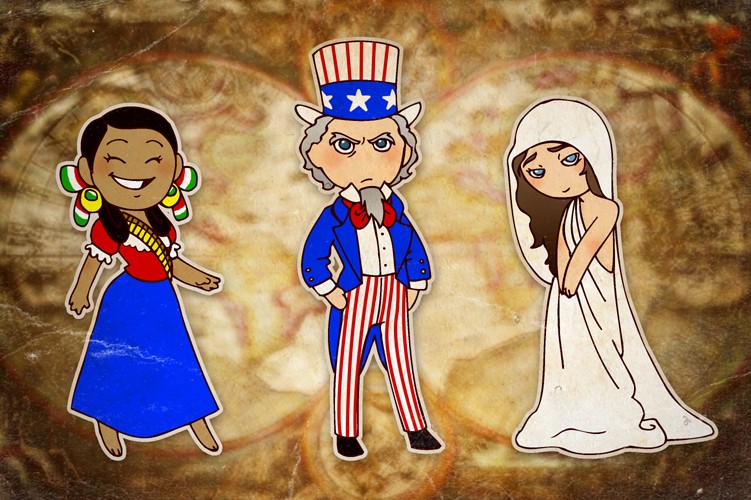 A sort of follow up to the original Nordics http://humoncomics.com/the-original-nordics

The original national personifications of the countries before Hetalia and SatW.

Who to give Flowers

Inspired by two things.
1) Canada getting flowers every year from the Netherlands as a thank you for helping them during WWII.
2) A conversation between two guys that I overheard. 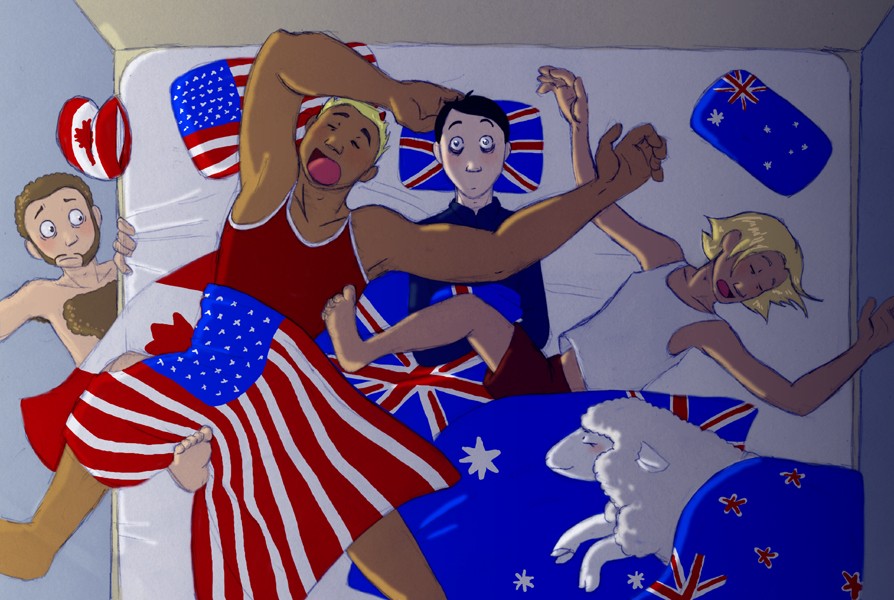 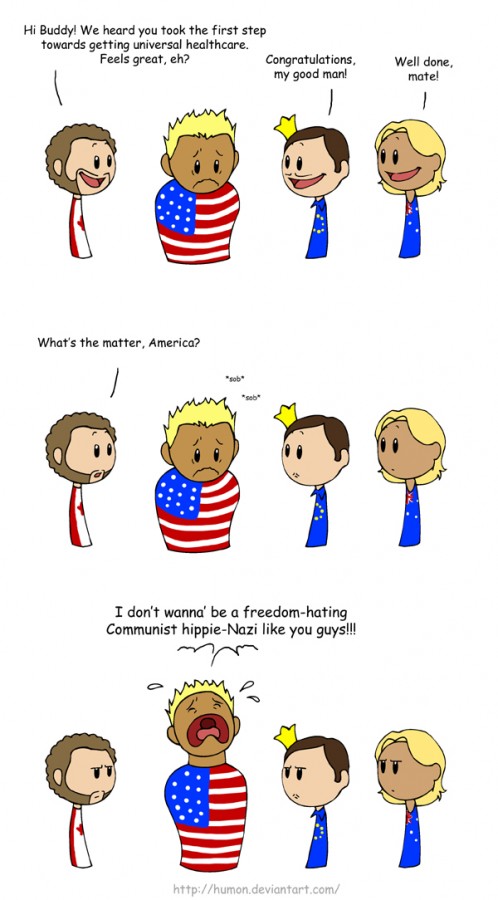 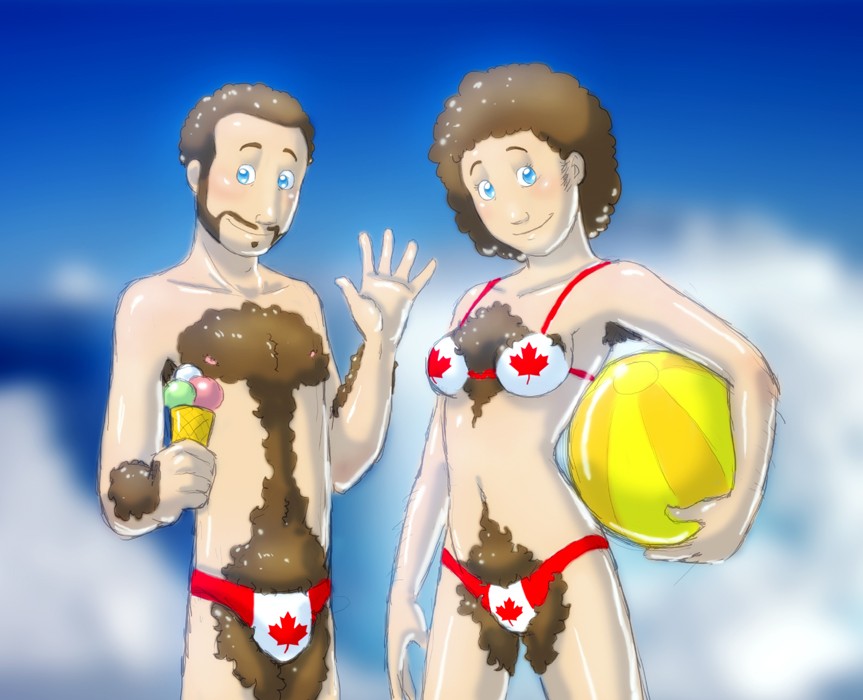 Cue a million "Canadian women are not hairy!" comments.

But really, if it surprises you that this is what Sister Canada looks like, then you obviously haven’t been paying attention when reading my comics.

Besides, how else did you think they could keep warm during those icy summers that everybody knows Canada has? (Cue a million "Canada does not have icy summers!" comments)

And if nothing else, you know Denmark and Sister Sweden would still do them both.

EDIT: I'm very amused by how scared people are of body hair. Come on people, it's just hair. As in the stuff that grows on your head. How old are you? You act like I drew them vomiting down each other's throats or something.