An old joke that just didn’t work with the usual characters.

I know some people won’t get it, and all I will say to help you along is: Please notice what Sweden and Finland looks like together without Norway. ;)
That was actually what early euros looked like because Norway isn't in the EU.

Åland got it's own flag because he is a fairly big character in the usual comics. 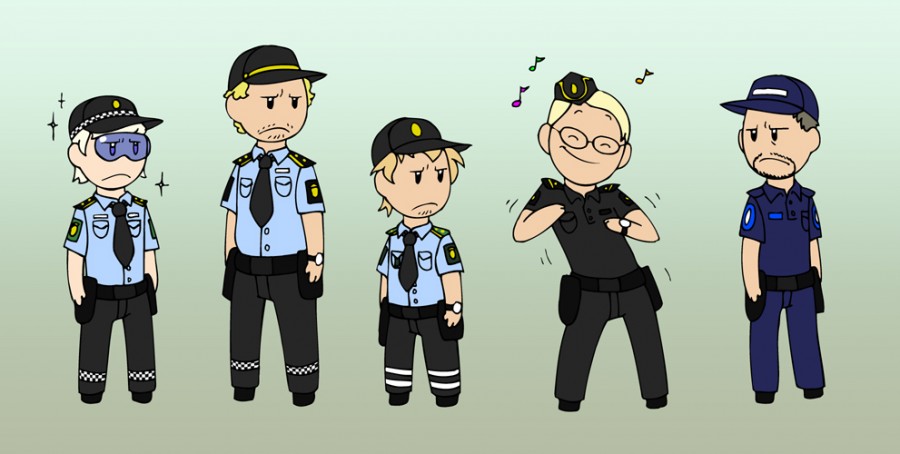 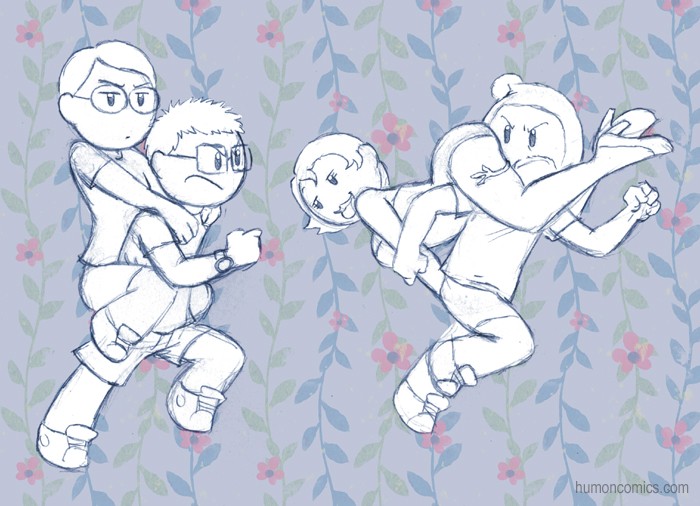 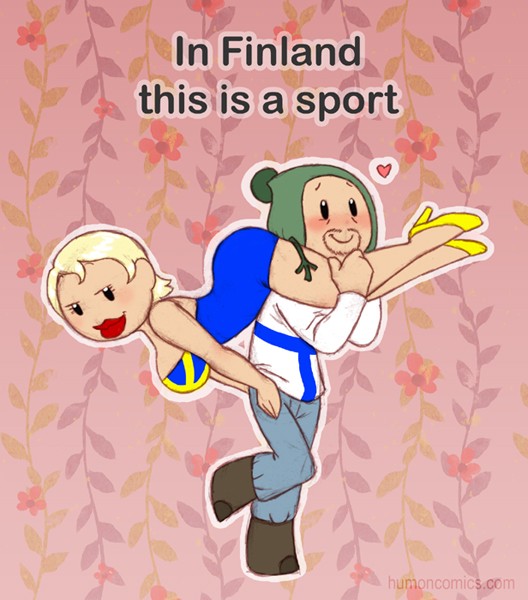 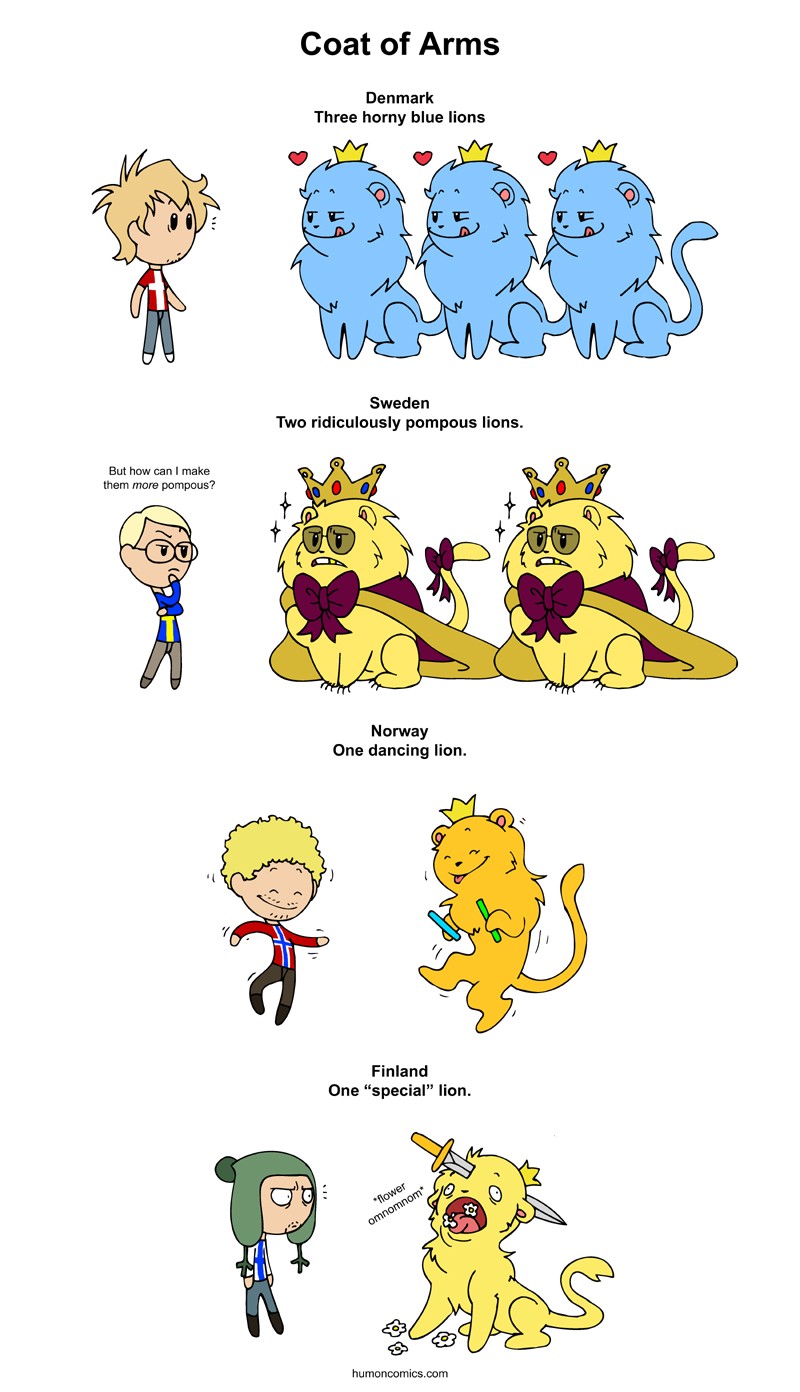 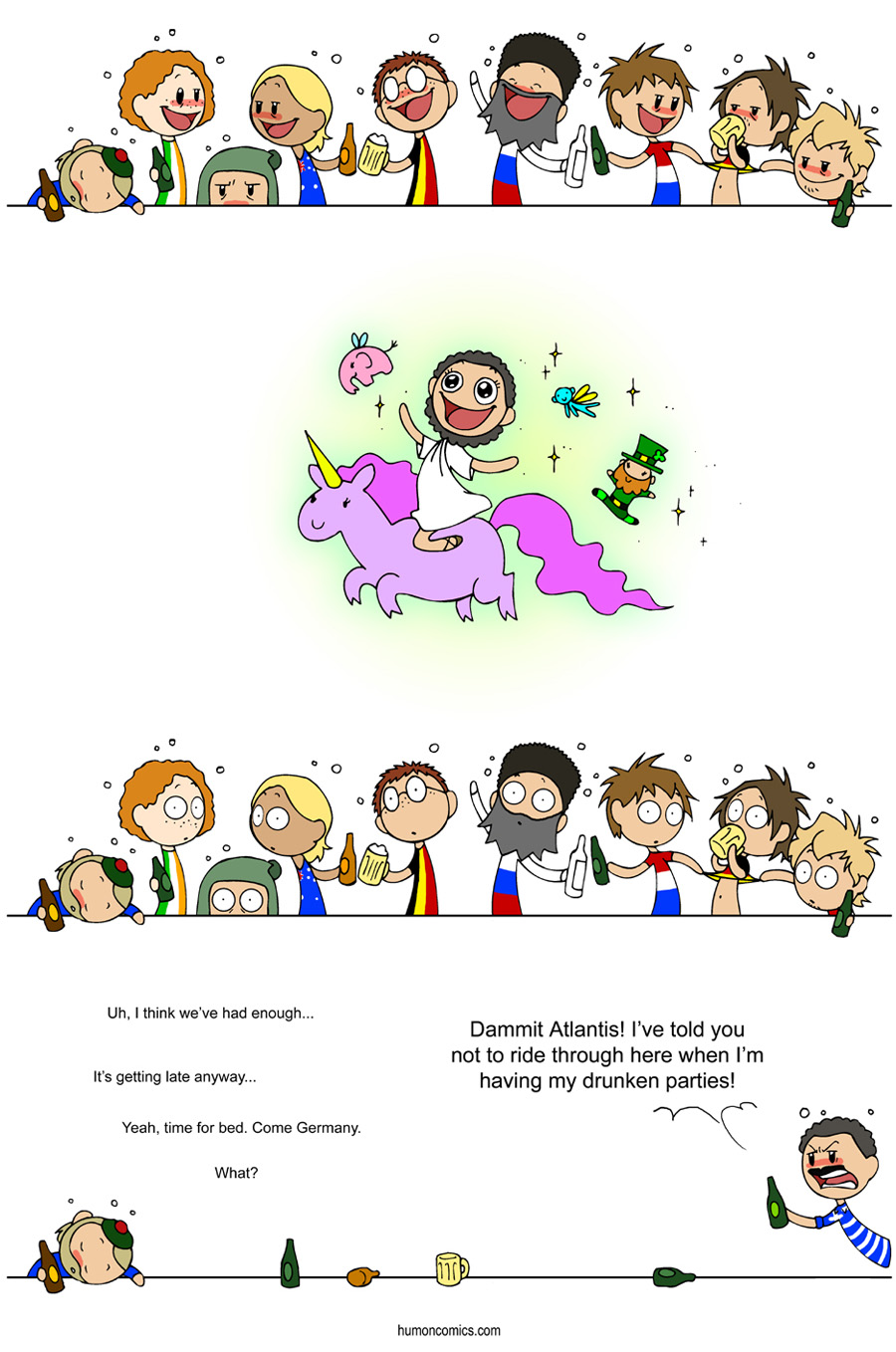 Denmark has always been horribly bad at ice hockey, until they got trained by the Swedish team.
Finland was completely unprepared for this, and was stunned when the Danish team beat them.

They then tried to ridicule the Danes by saying, “You only won because Sweden helped you!”
To which the Danes responded, “Of course. How else did you think we suddenly got so good?”