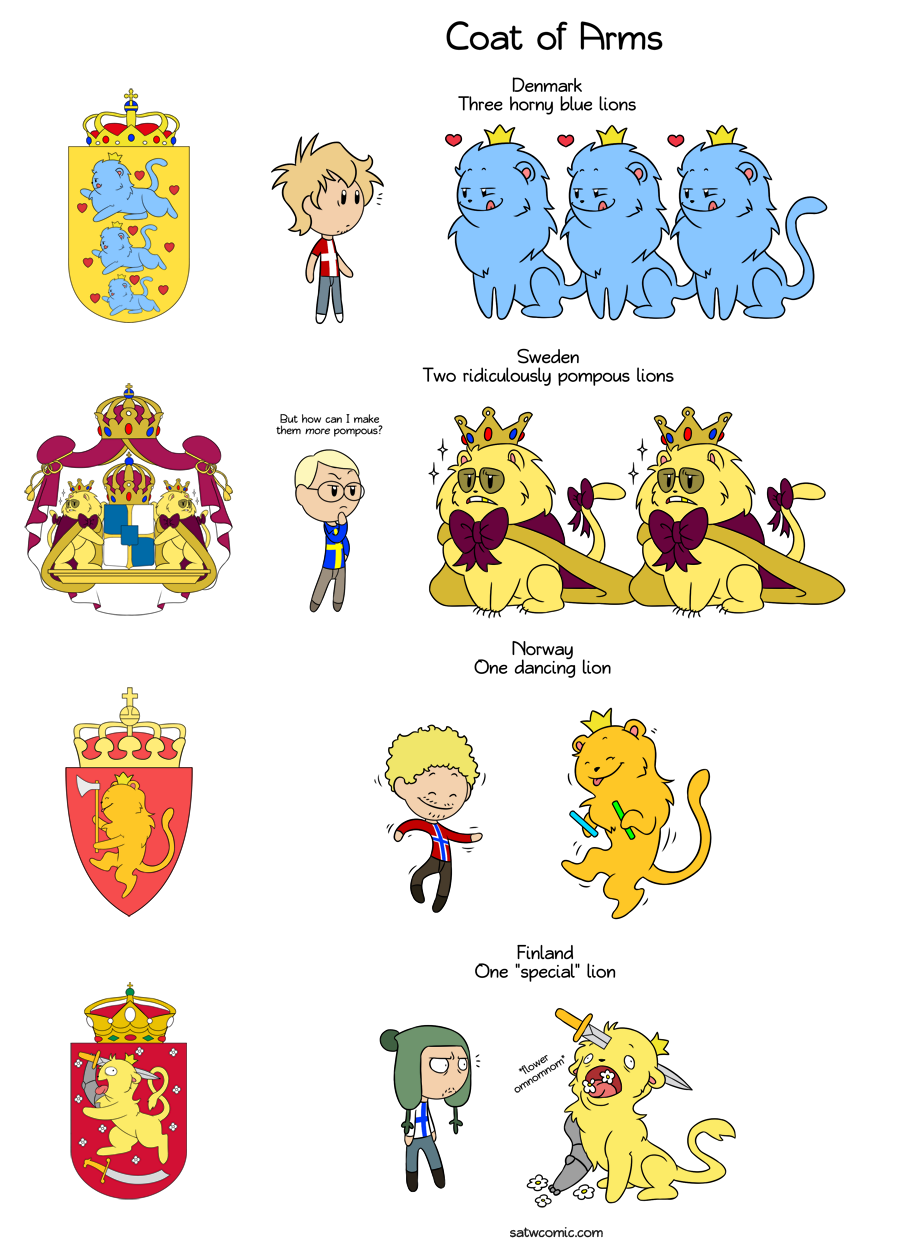 A HD remake of https://satwcomic.com/coat-of-arms
This is one of our most "shared" comics. We wanted to make a HD version for use in prints and future books. The artwork for this will be available to Patreon/Gold Supporters next week.

I learned about the Italian movement where men fight for their right to take care of themselves without being ridiculed many years ago, and it left quite an impression on me. 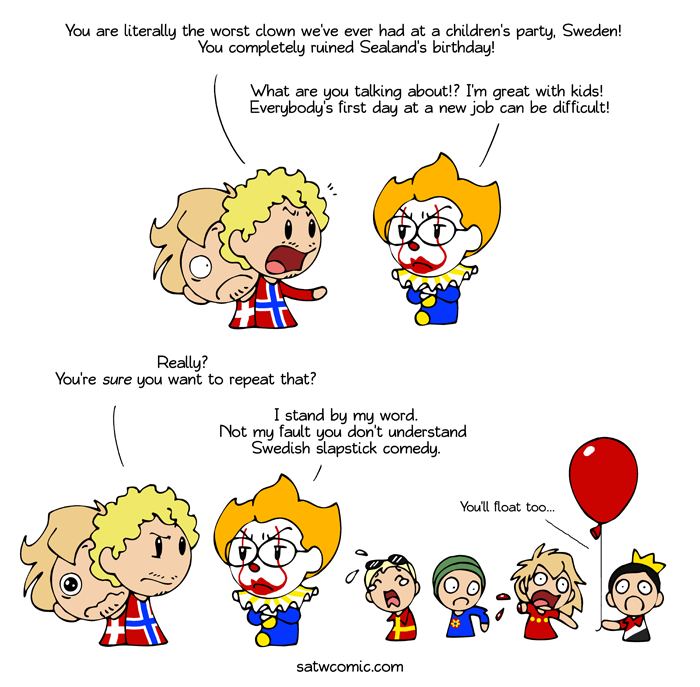 Something that was deeply offensive to most of the cultures the Vikings encountered was that Vikings didn't worry too much about fidelity, even the women could shag around, and their husbands happily accepted the children as their own even if they knew they weren't the father.

The reason was quite simple. Keeping a child alive was difficult back then so any child that survived was a miracle, and people wanted big families, so if your wife had a child it was your right as the husband to keep it. The other loser could mob around with one child less to his name.

He knows what he likes

If you ever come to Denmark you might notice big rocks chilling in front of government buildings, hospitals, libraries, or on little hills of dirt. It's not because people were too lazy to move them. Oh no, in fact, they might have been moved several kilometers to be there.

Because we don't have mountains or even cliffs in Denmark (except on Bornholm) a bare, raw rock is considered a beautiful decoration, and the biggest are displayed proudly in front of important things.

North Korea puts on quite a show, when people visit. 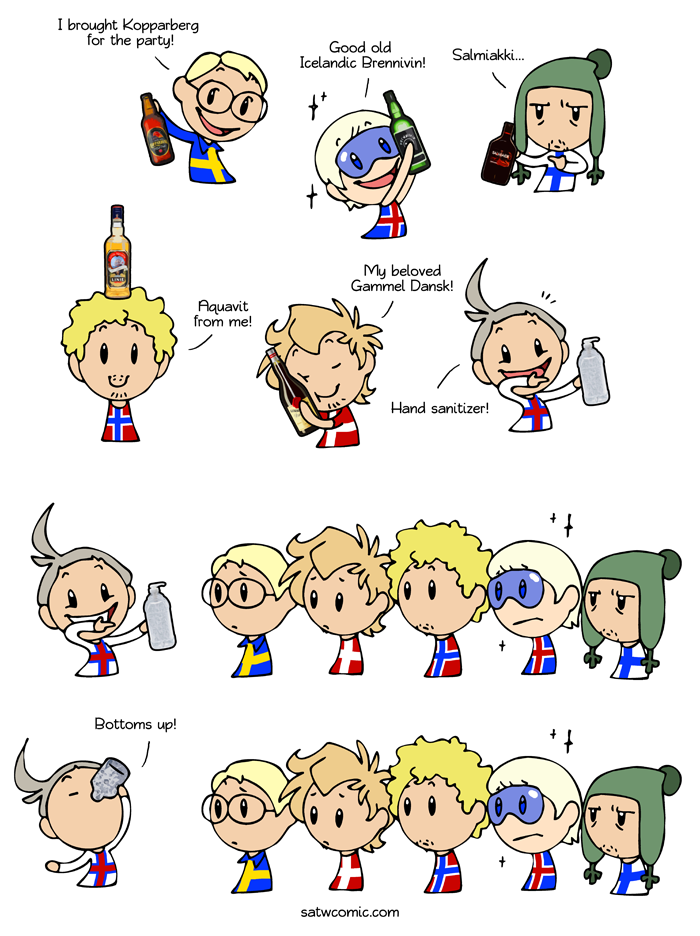 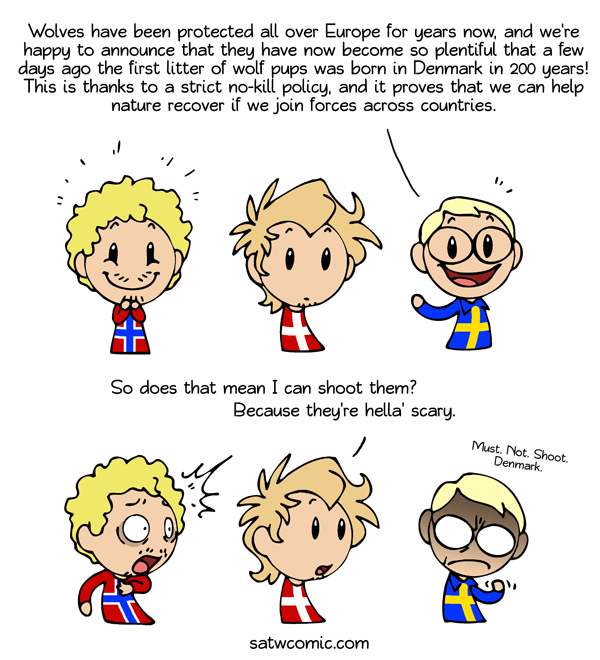