We try to pretend we've put our violent Viking past behind us, and then we call lawn mowers shit like this. 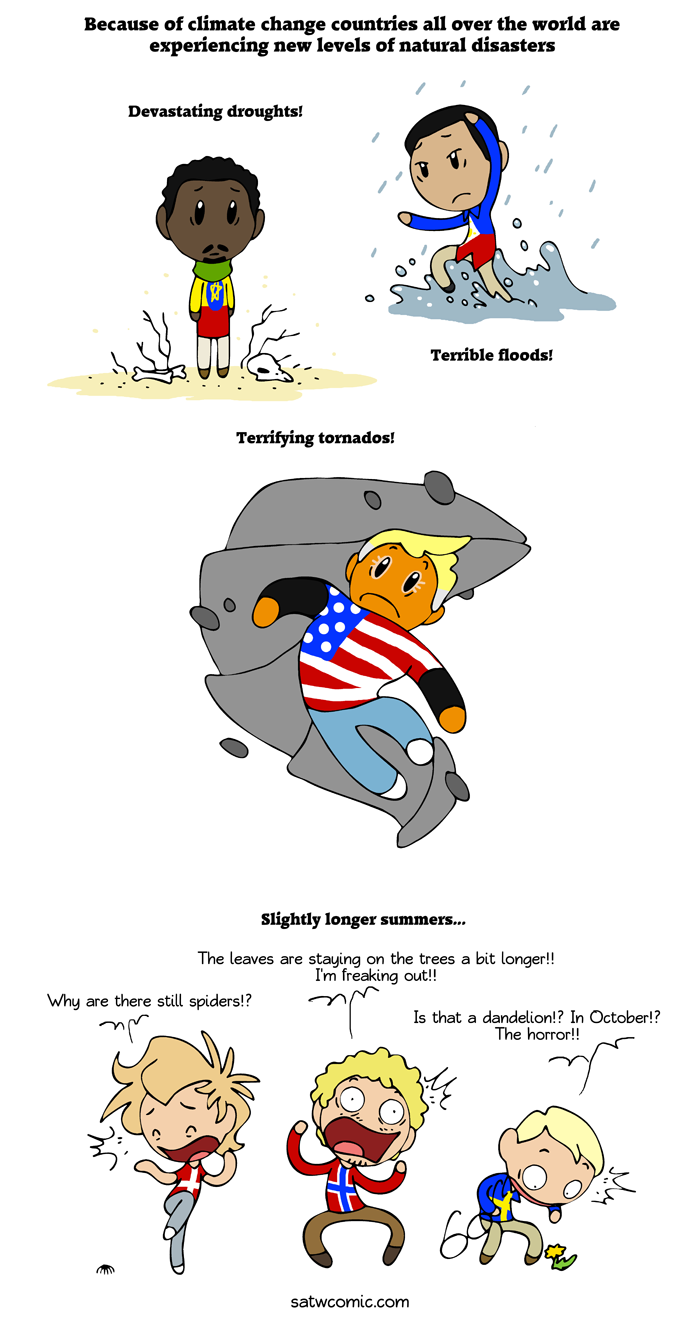 To be fair, it's fucking up the rhythm of our animal life quite a bit.

That big fancy bridge between Sweden and Denmark? One of the more hilarious parts about it's construction is that the Swedes started their part before the Danes has completely agreed to it, so suddenly the Danes had to hurry up if they wanted to meet the Swedes halfway. That's partly why the train connection between the countries is a bride on the Danish side but a tunnel on the Swedish side. It was quicker and cheaper to build a bridge.

You can however drive over the ocean all the way in a car.

EDIT: Oh would you look at that. I completely fucked up which side is a bridge and which side is a tunnel. Of well, yet ANOTHER unfortunately side effect of having a human do anything ever, especially one as stressed out as me right now. I hope you can one day find it in your hearts to forgive me for this grave mistake. 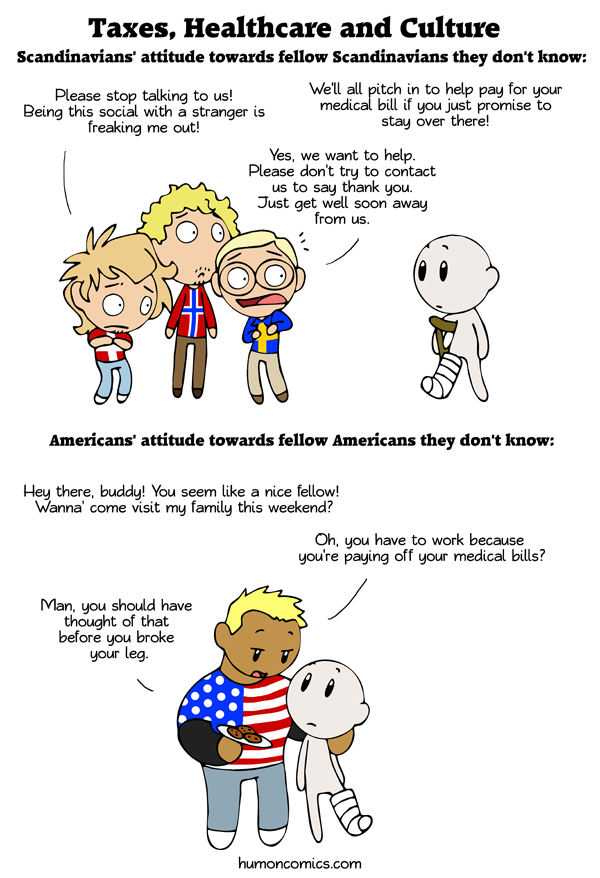